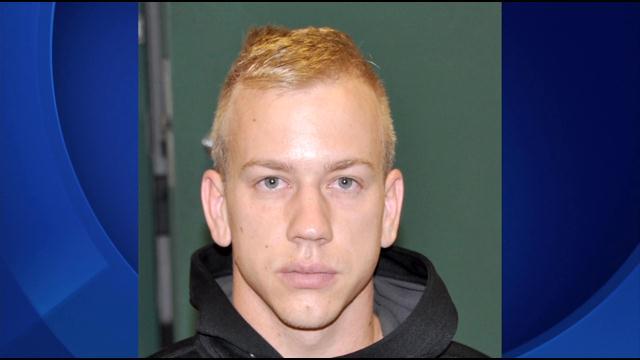 A Waukesha man is accused of sexually assaulting a 12-year-old girl.

Police say 24-year-old Ethan Holt made contact with the girl through social media, and investigators say there may be other victims.

Police say Holt went by the username “ProbablyInTheGym” on some of the social media sites.

According to police, Holt picked up the 12-year-old outside the Waukesha Public Library, and then Holt would drive to her a nearby location to have sexual intercourse with the minor inside his SUV.

When police arrested Holt, they found more evidence on his cell phone.

Holt moved back to Wisconsin in September after serving in the military in North Carolina.

Holt appeared in court Monday on charges of having sex with a minor and using a computer to facilitate a sex crime.