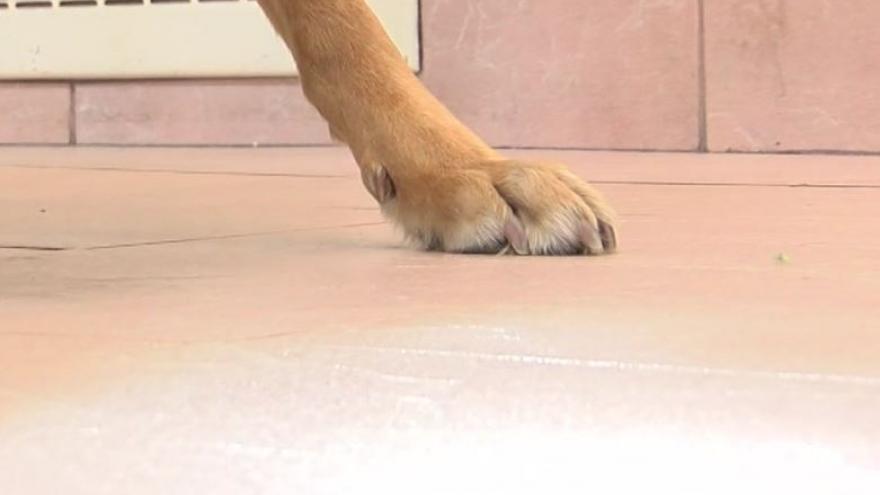 WAUKESHA, Wis. (CBS 58) -- A Waukesha family is fighting to save their dog's life.

They're suing after they were ordered to put down their Great Dane named George.

According to the lawsuit, the dog was involved in two incidents that had people needing stitches.

He bit his owner after he got spooked by a stranger at the door.

George also got excited and jumped on a woman holding a toddler.

Waukesha County says George is a "prohibited dangerous animal" and that he must be euthanized or relocated.

To read the full lawsuit, see below.