Waterford man found 'passed out' in McDonalds drive thru, arrested for 4th OWI 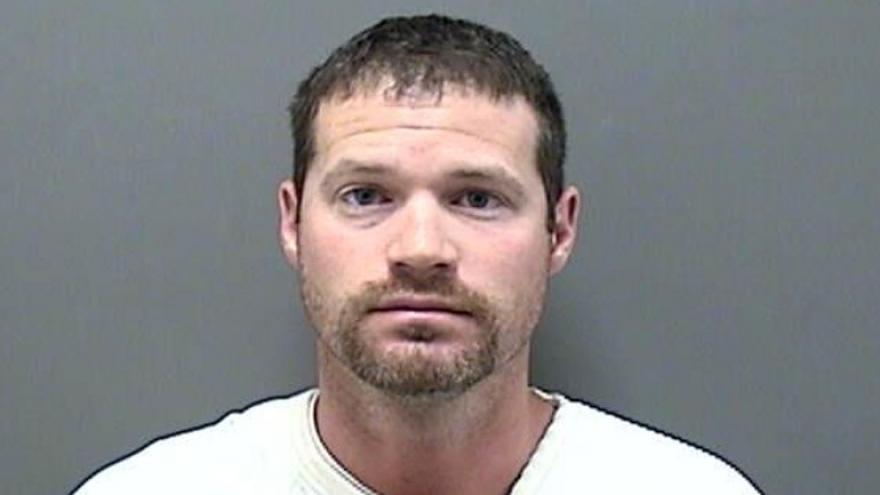 The Racine County Sheriff's Office said it happened around 11:58 p.m. at the McDonalds on Fox Lane in the village of Waterford.

The communications center received a call that a male was passed out behind the wheel in the McDonald’s drive thru.

Upon arrival, deputies located a man seated and sleeping in the driver seat with the engine running. The operator was the sole occupant of the vehicle.

While speaking with Foat, deputies observed numerous indicators of impairment on Foat. The deputy’s investigation, coupled with Foat’s field sobriety tests and Bled to the arrest of Foat's 4th offense of Operating While Intoxicated. Foat's blood alcohol level was 0.179, two times the legal limit.

Foat was transported to the Racine County Jail and is currently being held on a $5,000 bond.