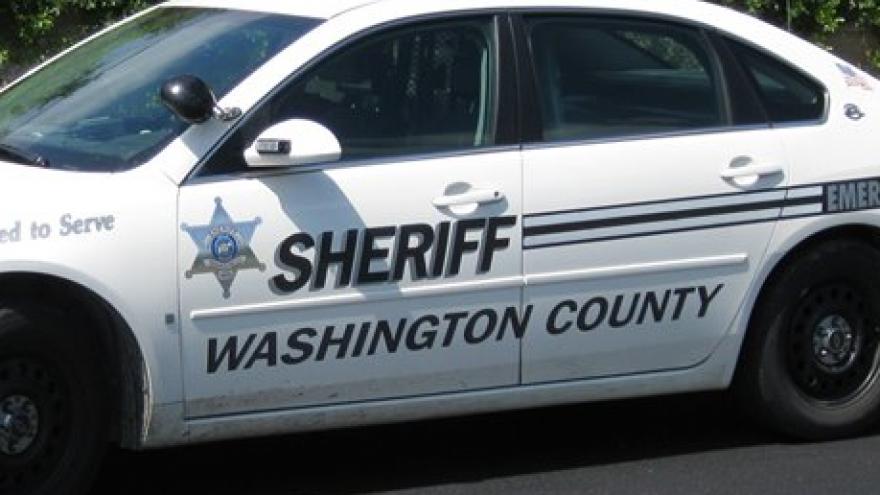 UPDATE: On today’s date at approximately 1:00 pm, acting on information from Sheriff’s Detectives, ATF Task Force Agents arrested four suspects in the theft of the 2017 Jeep Grand Cherokee that was stolen earlier this morning in the Village of Richfield.

The Jeep was recovered in, and the arrests were made in, the City of Milwaukee. It is believed that some of these suspects committed the burglary to the occupied residence where the vehicle was stolen. Sheriff’s Office Detectives will now be working with the other agencies to complete the investigation and file criminal charges as appropriate.

The Washington County Sheriff’s Office is investigating a burglary of an occupied home during the early morning hours of August 1, 2017 in the Village of Richfield.

At 12:28 a.m., the Sheriff’s Office received a 911 call after the victims, a 61-year-old and 58-year-old couple, heard a noise inside their home in the 3200 block of Conestoga Trail and subsequently confronted one of the suspects in an interior doorway of the home.

The homeowner chased the subject out of the home and discovered his red 2017 Jeep Grand Cherokee with a Wisconsin license plate of 411VBM was also missing.

The caller described one suspect as a black male, approximately 6’ tall, in his early twenties, wearing red shorts and a white t-shirt.

Evidence suggests there was more than one suspect involved in the incident and it is actively being investigated.