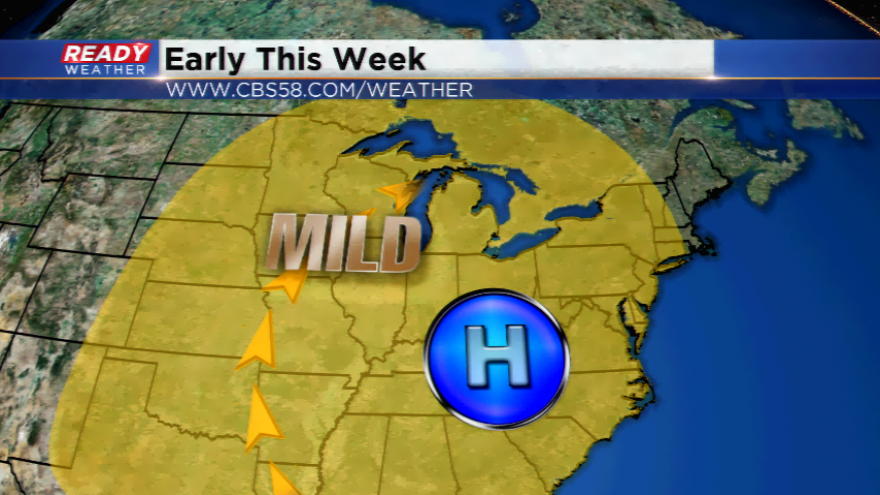 The first 20 days of November featured 16 of those days below average. You do not have to be a rocket scientist to fi 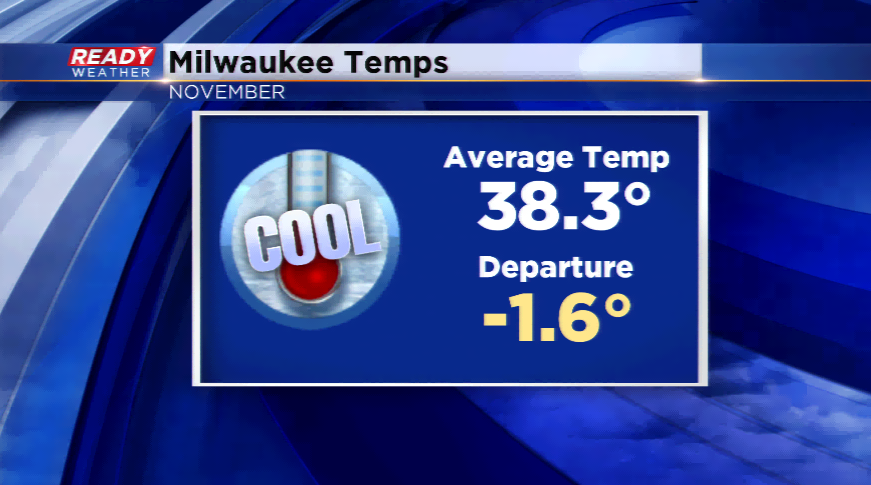 gure out it was a cool first three weeks of the month! There were two nights with lows in the teens, and several nights in the twenties. We should consider ourselves lucky in the snow department since we have had only four days with a trace of snow, and only one day with measurable snowfall which was only 0.2”. 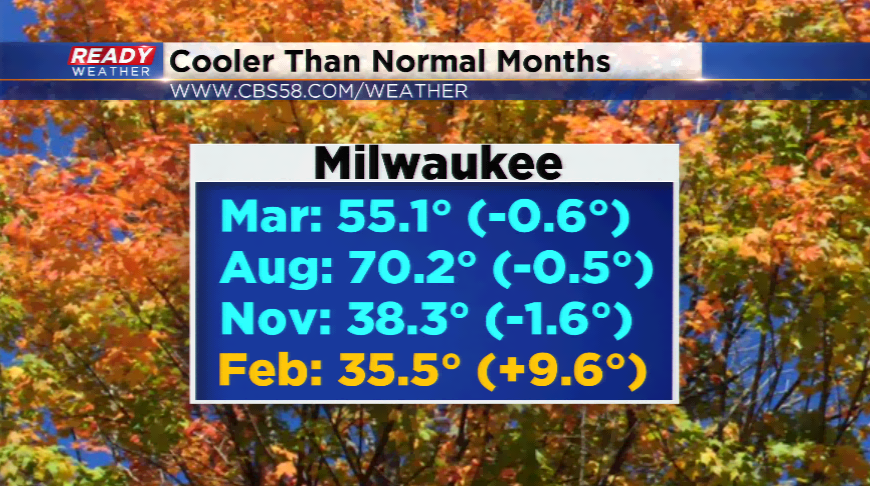 The last week, the pattern has switched to a mild one with highs above average for all except one. The warmest day was Friday, which tied a record high of 65 set back in 1931. More warm days are expected early this week with a strong ridge of high pressure and a south wind. Highs could touch 60 today, with more 50s today and for the extended forecast. 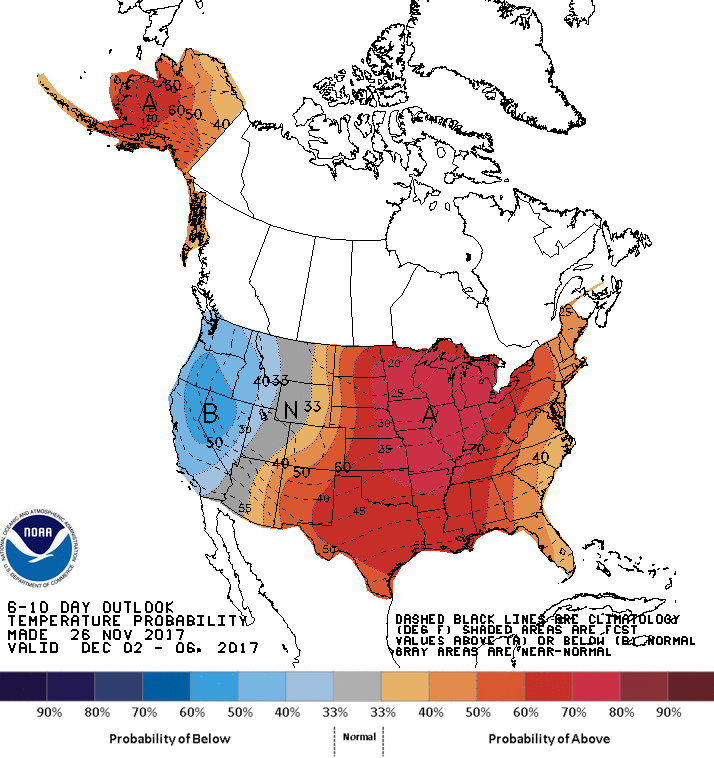 The Climate Prediction Center has the region in the “above average” category for temperatures the next 6-10 days as we jump into December. The long term computer models are indicating that as well with mild air for late this week and this weekend with the possibility of 50s Saturday, Sunday, and next Monday. The warmest day last December was the day after Christmas hitting 49 degrees. 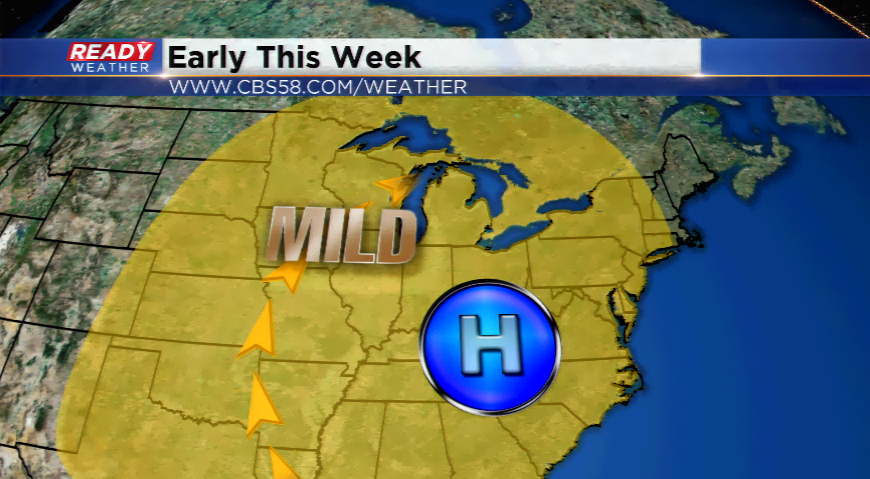