SHEBOYGAN, Wis. (CBS 58) -- Two women have been taken into custody after fleeing from police on I-43.

The Walmart, located at 4433 Vanguard Drive in the Town of Sheboygan, called the police for assistance with an incident at the store. 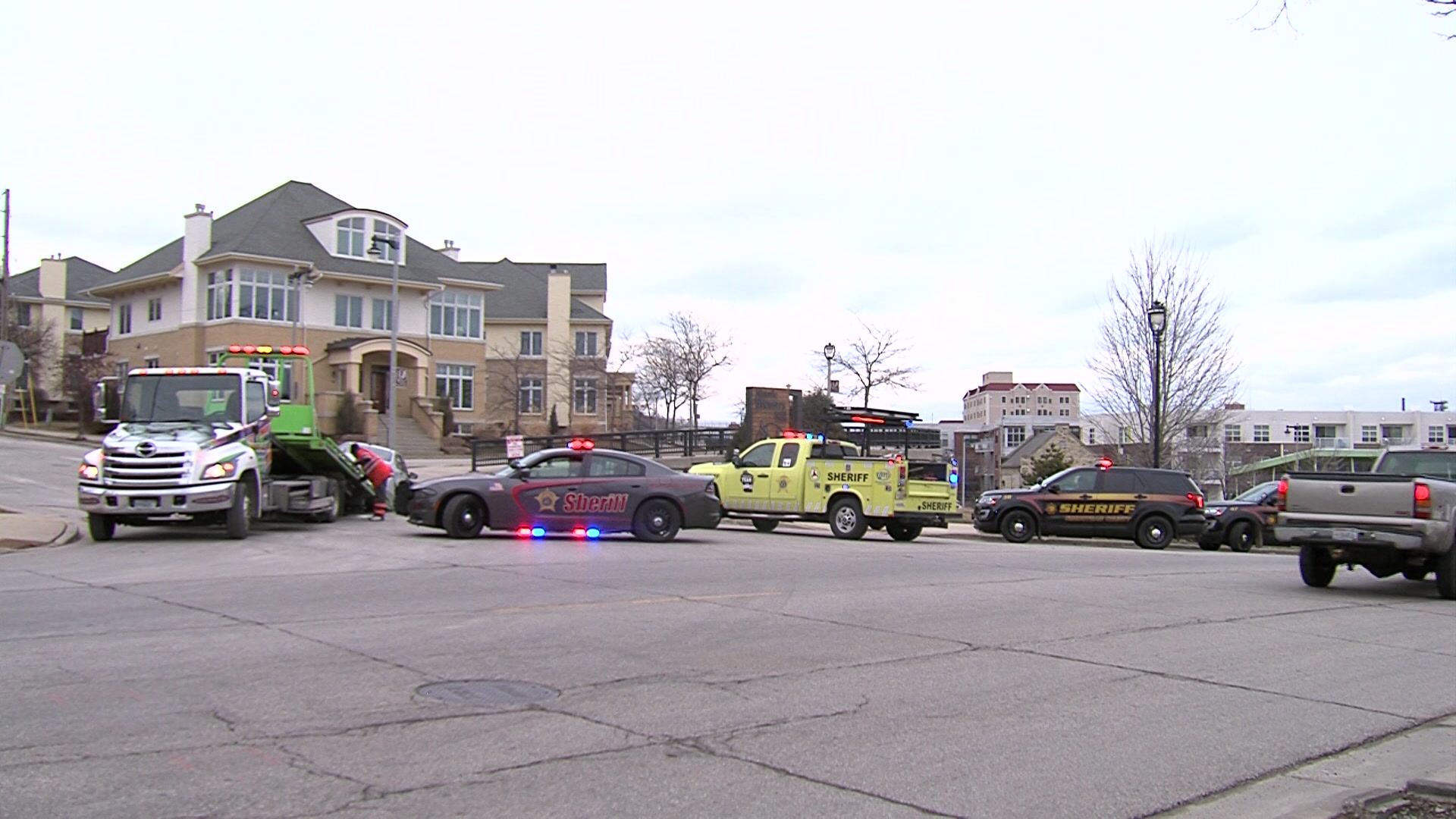 As a deputy was dispatched, two females alleged to be involved in the incident fled the parking lot.

A village of Kohler officer located the vehicle as it was traveling south on I-43 and conducted an investigatory stop on that vehicle. THe operator fled the scene at speeds up to 115 miles per hour.

A deputy deployed a tire deflation device around the 115-mile marker which deflated several of the vehicle's tires.

The suspect's vehicle continued through Ozaukee County and into Milwaukee County where it finally stopped due to damage. 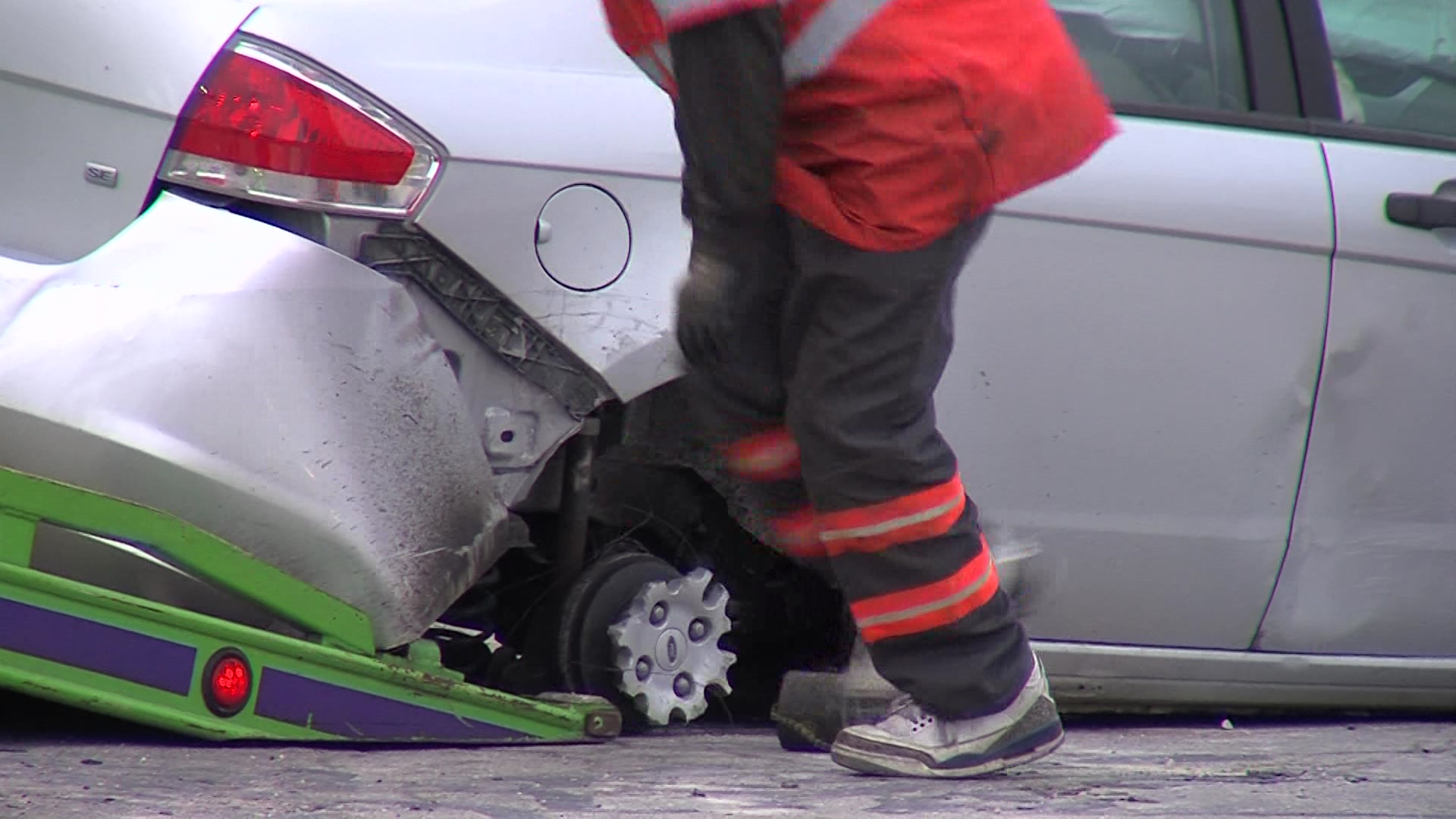 The passenger was taken into custody by Milwaukee County Sheriff's Deputies in reference to an active warrant.

The operator was charged with misdemeanor theft and bail jumping, eluding an officer, operating while suspended, reckless driving, and felony drug charges.