Vigil to be held for six-year-old hit by car 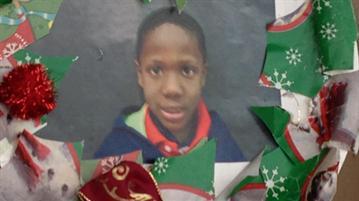 MILWAUKEE -- School officials, family members and friends will attend a vigil this evening for a 6-year-old Milwaukee boy who was hit and killed on his way to school.

Corey Stevenson, Jr. was hit by a car February 20 while crossing the street near 41st and North as he and his mother were on the way to Clarke Street School, where Corey was a student.