Victoria's Secret Apologizes to Customer who says She was Racially Profiled 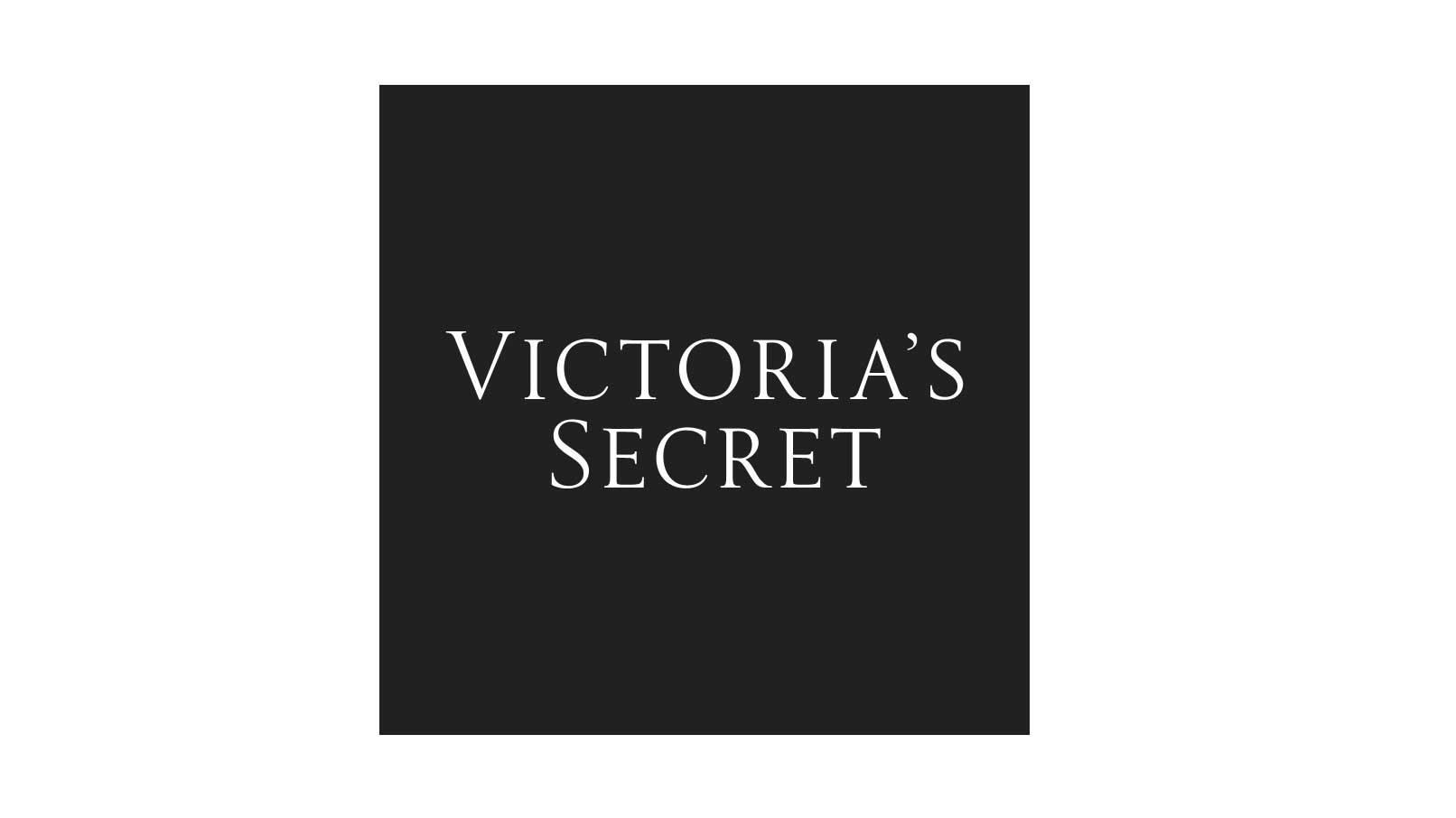 (CNN)Victoria's Secret has apologized to a woman who posted a widely viewed video on Facebook saying she was kicked out of an Alabama store because she is black.

Kimberly Houzah says she and another black woman were told to leave the store by someone she thought was a manager. The lingerie giant said the employee is no longer with the company.
In her video, Houzah says the incident started when a third African-American woman was allegedly accused of shoplifting on Wednesday at the store at the Quintard Mall in Oxford. The manager, Houzah says, then told her and a third black woman they needed to leave the store.
Houzah's video begins after she has been told to leave. In the background you can hear someone saying, "I just need y'all to go."
It appears to be an employee who is arguing with the other black shopper. It's not clear from the video if the employee is white or black.
Most of the 11-minute video is Houzah recording her reaction to the incident.
She says she and the other woman didn't go to the store together. "I don't feel like everybody racist," Houzah said "But I'm just trying to understand why, 'cause we just happened to be three black women in Victoria's Secret ... that we gotta be together."
The company didn't say whether it fired the employee or she quit.
"We take the experience of our customer at the Quintard Mall very seriously and have reached out to her directly to express our sincere apology," Victoria's Secret said on Facebook. "What happened at our store should not have happened and does not represent who we are or what we stand for. The store associate involved in this matter is no longer employed with the company. Victoria's Secret is adamant that all customers regardless of race be treated with dignity and respect at all times."
CNN reached out to Victoria's Secret for clarification on how the employee separated from the company but didn't get a response.
"I never gave her a reason to think that I was stealing," Houzah told CNN affiliate WIAT at the mall on Thursday afternoon. She returned to the store with a group of about 50 protesters. "It's completely unacceptable, because nobody else was asked to leave the store."
A mall security officer appears in the video.
According to WIAT, Quintard Mall said: "The Quintard Mall security team was following instructions from the Victoria's Secret employee. We take any allegations of discrimination extremely seriously and are committed to ensuring that all of our guests are treated with the utmost respect."
CNN called mall officials and Houzah but didn't get an immediate response from either.
Oxford is about 60 miles east of Birmingham.
Share this article: