Veteran who killed her service dog on camera found dead 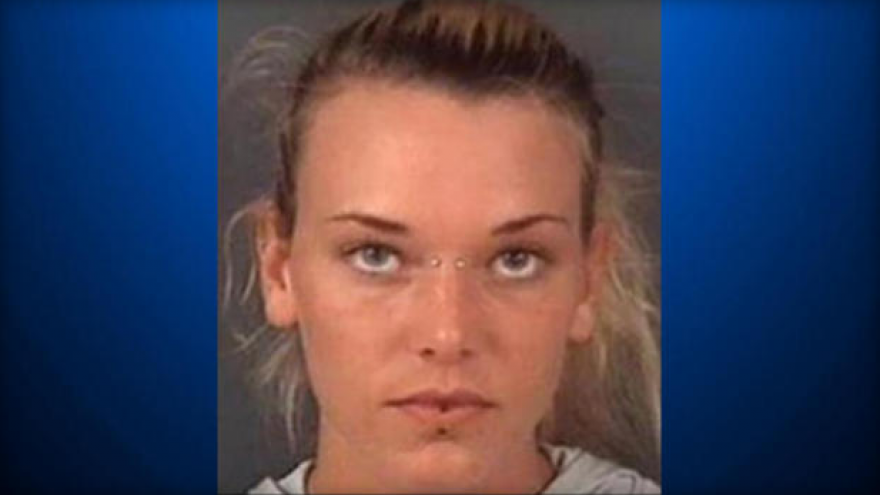 FAYETTEVILLE, N.C. -- (CBS NEWS) North Carolina police say they're investigating the possible suicide of an Army veteran charged with shooting her service dog as she laughed.

Fayetteville Police Lt. Todd Joyce said Sunday investigators believe that 23-year-old Marinna Rollins killed herself. Joyce declined to explain what evidence detectives found. He says police were called to her apartment early Sunday after her body was found by friends.

Rollins and 25-year-old Jarren Heng were charged last month with cruelty to animals after investigators say they tied the dog to a tree and shot it multiple times with a rifle. Cumberland County District Attorney Clark Reaves said the two could be heard laughing on a video recording they made as the dog was killed.

The Cumberland County Sheriff's Office told the Fayetteville Observer they found multiple videos of the shooting filmed by Heng and Rollins and text messages talking about the shooting.

"They can be heard on the tape laughing and giggling as the dog was being killed," Reaves said. "It was a therapy dog."

Court documents show Rollins received a medical retirement from the Army in January.