Veteran gets letter declaring him dead 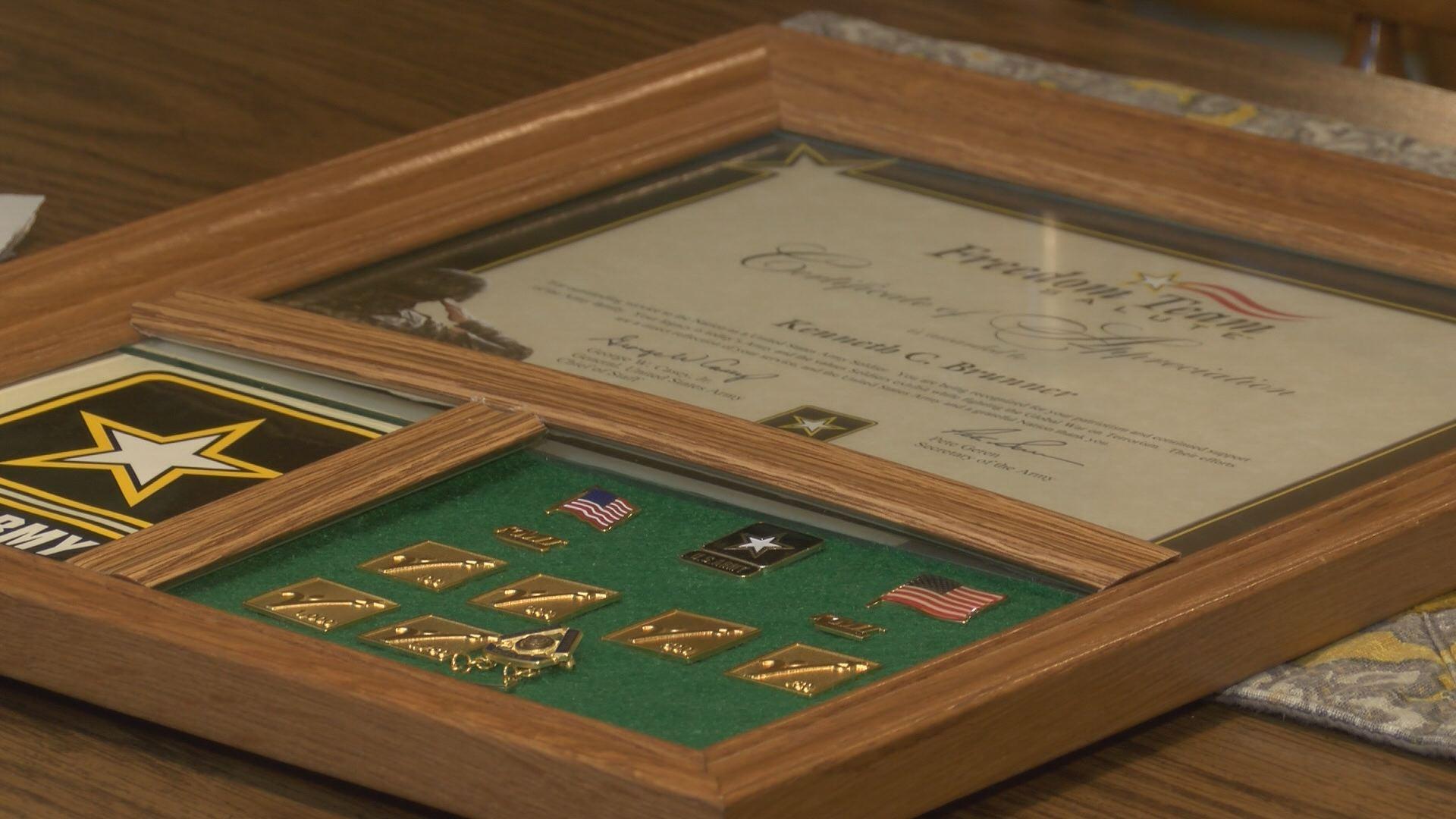 This week we honored the men and women who served this country on the home-front and overseas. A Madison veteran says his veterans day was no celebration because of a mistake.

Army veteran Kenneth Brunner volunteers at the Madison V.A. hospital once a week. On Monday, a letter showed up at his home declaring him dead.

At 81 years old, Ken just can't sit around and do nothing. So if he's not golfing, he spends some of his time every week volunteering at Madison's V-A hospital. “I'm proud of being in the Army and I'm proud of volunteering.”, Brunner said.

He says as a thanks for his service, that letter showed up at his home the night before Veterans Day. “The very first line, ‘We're sorry about the death of Kenneth Brunner.' And I'm sitting there I'm reading it how can it be my death?”, he said.

It's from the Department of Veterans Affairs in Milwaukee, and addressed to Julie. Ken says this letter ruined his Veterans Day.“I got a little ticked off and pretty soon I was at the fuming point.”, Brunner said.

He says he was severely injured when he served in the Army back in the 1950s, and the VA sends him a monthly check. This letter says since Ken died in June, those checks will stop coming. “As a surviving spouse of a Veteran, you are entitled to receive benefits for the month which he died.”, Brunner read from the letter.

The letter came too late Monday to put in calls before VA offices closed, they were closed Tuesday for Veterans Day. So he says he finally cleared things up Wednesday. “They said it was a computer glitch, well that's an excuse everybody's using anymore.”, he said.

Brunner said he's sharing this story in hopes no other veteran will have to deal with the same issue. He said, “This isn't fair the way people are treated. This letter should've been reviewed before it came out to me, and I don't want other people to have to go through this.”

V.A. spokesman, Craig Larson, from the regional office in Chicago said this is a rare mistake, and probably caused by a data entry error. He said the problem was corrected Wednesday, and the V.A. apologized to Brunner for the mistake. He also said if any veteran gets something in the mail that doesn't seem right, they should call the V.A. as soon as possible.