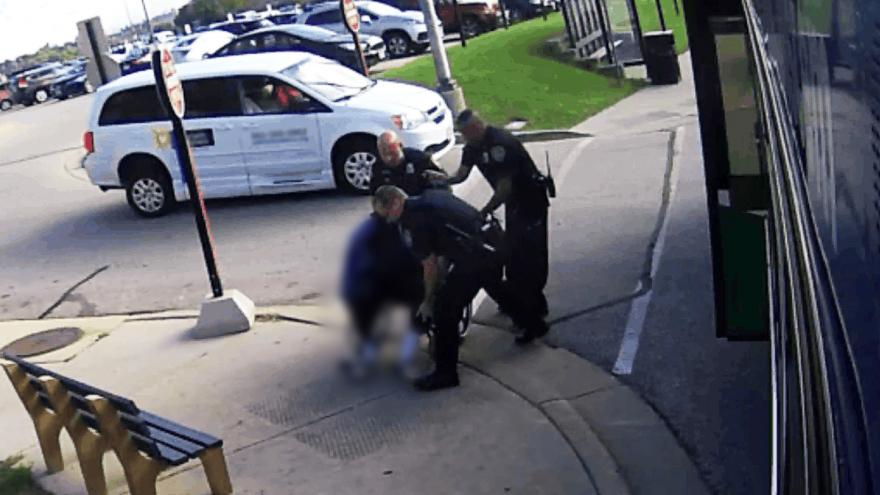 MILWAUKEE (CBS 58) -- Three police officers working for the VA Center in Milwaukee are credited with saving a man's life after a heroin overdose last week.

It happened just outside the VA Hospital on National Avenue.

According to a statement, someone notified one VA officer that a man on a Milwaukee County bus was having a medical issue.

The officer got on board and two other officers joined him. They carried the unresponsive man off the bus and got him to the ambulance bay of the hospital where Narcan was used to revive him.

The man later admitted that he had taken heroin earlier in the day.