UW-Madison Student Among the Missing after Plane Crash in Ohio 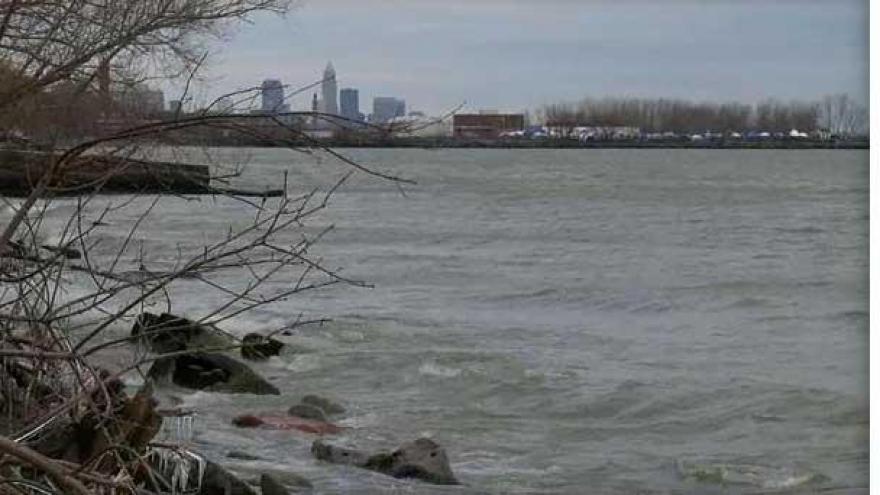 A University of Wisconsin–Madison freshman is among the six people missing and feared lost after a private plane crashed in Lake Erie near Cleveland on Dec. 29, according to UW-Madison.

According to the university, Megan Casey, 19, of Powell, Ohio, had been attending the Cleveland Cavaliers game with her father Brian and four neighbors from the Columbus area.

The group was returning home when their twin-engine plane apparently crashed into the lake shortly after takeoff.

The plane has not yet been recovered, but the U.S. Coast Guard is continuing the search for the missing plane after baggage and debris washed up on shore.

During her time on campus, Megan was a resident of University Housing and participated in a sorority.

Before coming to Madison, she attended Olentangy High School in Dublin, Ohio.

“In the short time she was on our campus, Megan was a friend to many and was pursuing a career in nursing,” says Dean of Students and Vice Provost for Student Life Lori Berquam. “Our thoughts are with her family and friends.”

In a statement from her family, Megan and Brian Casey are described as “loving, caring, remarkable individuals.”

“Our family greatly appreciates the dedicated efforts of the rescue and recovery teams, and we are especially thankful for the outpouring of support thoughts and prayers from family, friends and the community,” the statement reads.

The university is offering counseling to students impacted by this news.

(CBS NEWS)  CLEVELAND - A bag that washed ashore near a private harbor has been confirmed as coming from a small plane carrying six people that disappeared over Lake Erie near Cleveland, authorities said Monday as they resumed a search for the missing aircraft.

The city said there have been multiple reports of debris washing ashore east of Burke Lakefront Airport, where a plane carrying a family of four and two neighbors departed late Thursday. John T. Fleming, chief executive of a Columbus-based beverage distribution company, was piloting. His wife, Sue, their two teenage sons, Jack and Andrew, and two neighbors were also aboard.

Police confirmed that a bag recovered Sunday was from the aircraft. It was found near Shoreby Club Harbor in Bratenahl, a small lakeside community. No other details were released immediately.

The other debris hadn’t been verified as coming from the Cessna 525 Citation.

The aircraft was headed to Ohio State University Airport, northwest of downtown Columbus. The plane suddenly lost altitude about 2 miles out, according to a flight-tracking service.

Fleming’s father has said the family and friends went to a Cleveland Cavaliers basketball game.

The city of Cleveland said there were light winds and fairly calm waters Monday for seven vessels and four dive teams searching waters 35 to 45 feet deep. The search grid area is some 2.5 miles from east to west along the shoreline and 2 miles north to south into the lake.

The U.S. Coast Guard and crews from Cleveland city agencies, the cities of Akron and Toledo, Ohio’s Department of Natural Resources, New York State Police and Underwater Marine Contractors are involved in the search by air, shore and water.

The Coast Guard began searching the air after being notified soon after the plane’s disappearance. High waves and blustery conditions prevented smaller Coast Guard boats from the Cleveland area from deploying Thursday night. A 140-foot Coast Guard cutter joined a search that covered 128 square miles of the lake on Friday.

Weather and water conditions didn’t allow for recovery efforts to begin Saturday, but crews searched for the plane until darkness fell Sunday.

CBS Cleveland affiliate WOIO reports the weather is favorable for the search to resume on Monday.

The Federal Aviation Administration and National Transportation Safety Board are investigating.