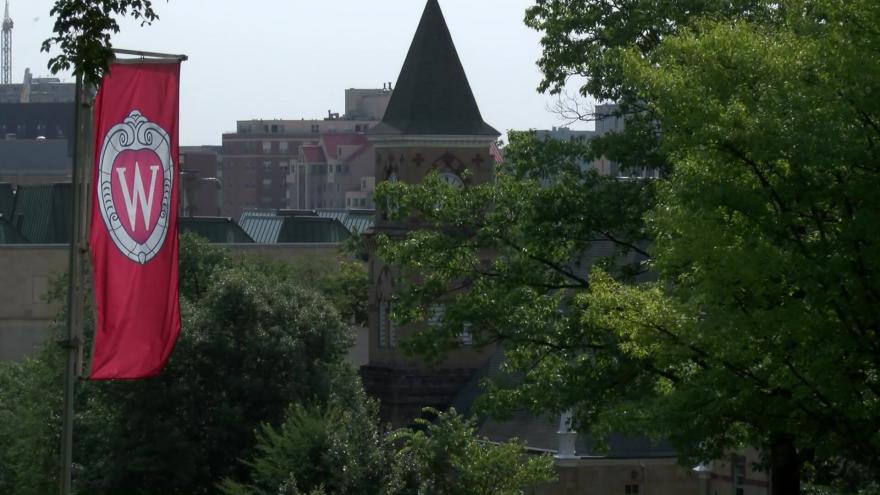 MADISON, Wis. (CBS 58) – UW Madison officials say they are confident in their security measures at their dorms after a shooting on Central Michigan University’s campus killed two people.

Police say a 19-year-old student shot his parents, Diva and James Davis Sr. who was a part-time police officer for almost 20 years in the Village of Bellwood in Illinois. Police say they came to pick up their son for spring break when he shot them.

As of Friday evening, the student is still on the run and officers are going door-to-door looking for him.

UW Madison says their security precautions in the dorms include 24-7 controlled access to the residential areas along with regular police patrols.

They say the security of their students, facility, and staff is their top priority.