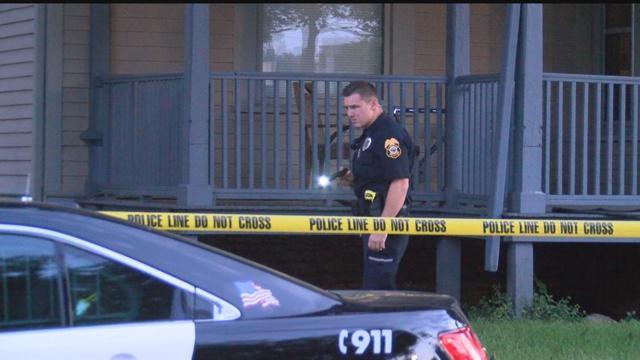 Waukesha Police arrested on Wednesday afternoon a suspect in the September 14 homicide, and the murder weapon was found.

A search warrant was executed along Corrina Boulevard yesterday.

Timothy Minkley, 45 years-old, died from a trauma wound to the head.  The motive is still unclear.

This search happened in downtown Waukesha.

Police have a suspect in custody however they are not releasing his name.

Police also said they found items in the suspect's apartment which link him to the murder.

There are  cameras set up in downtown Waukesha and the suspect in custody was captured on those cameras which made tracking him down that much easier.

Investigators observed the suspect in the vicinity of the crime scene while viewing Opti-cop footage.  Two items that were observed on Opti-cop surveillance were located during the search warrant at the suspect’s residence.