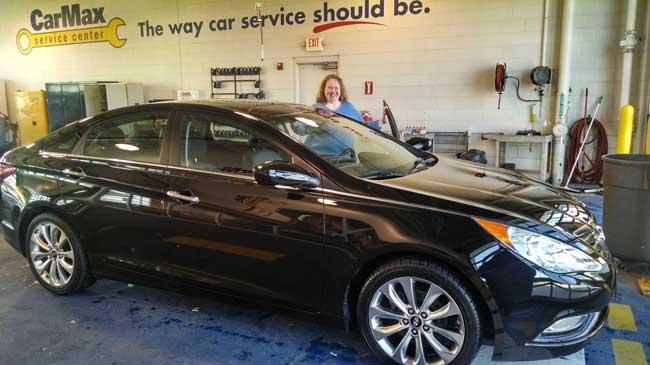 UPDATE: The Saukville Police Department tells CBS 58 that Shannon Cox was found safe around 8:30 Wednesday evening in Dodge County. They are not releasing any further information at this time.

She is 5 feet 8 inches and weighs 275 pounds with red hair and hazel eyes.

She was last heard from on Saturday, August 8th.

Cox resides in Saukville and did not show up for the last three days of work which is out of character according to friends and family.

Her vehicle is also missing which is a black 2011 Hyundai Sonota four-door sedan with Wisconsin Registration 304-XAY.  Cox left without her personal cellphone and work cellphone.

If you have any information in regards to her whereabouts, please contact the Saukville Police Department at 262-284-0444.