Update Given on Floor Replacement at Kenosha Dream Playground 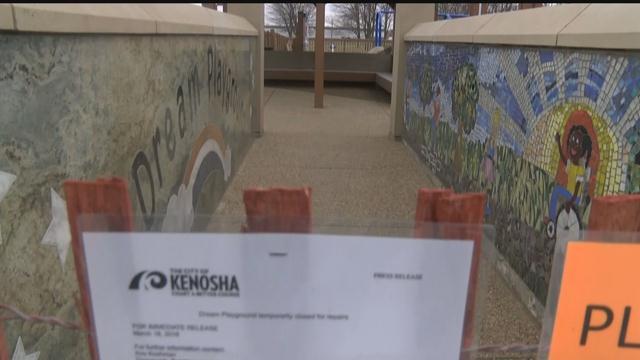 New details now about the floor replacement project at the Kenosha Dream Playground.

Back in March, the playground designed for children with disabilities was deemed unsafe because of the rubberized flooring that was installed.

A company has stepped up to fix it.

It's now up to the city to decide if they'll accept the bid.

If they do  the contractor says it will take at least 8 weeks to install the new flooring.