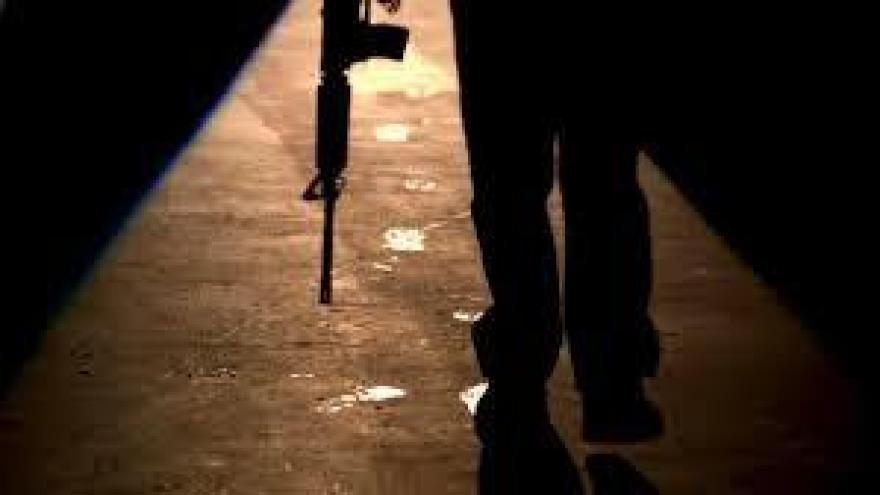 (CBS NEWS) ORLANDO, Fla. -- Survivors of the 2016 mass shooting at the Pulse nightclub in Orlando are criticizing a news special that depicts graphic reenactments of the massacre, CBS affiliate WKMG-TV reports.

Several survivors told WKMG-TV they were shocked when they saw the excerpts of the Univision program.

Victor Baez, who was at Pulse the night of the shooting, said he clicked a link to the video on social media without knowing what it was.

“I broke down. I started crying. I started shaking. It was too graphic,” Baez said. “It does not promote healing at all. If anything, it just pokes the wound over and over.”

The most graphic clips were removed from the show’s Twitter and Facebook feeds following criticism from users.

Deborah Whitely said she lost three friends in the massacre. Wearing a shirt with the Pulse logo, Whitely called the video “a horrific reenactment” and “disgusting.”

Pulse nightclub owner Barbara Poma also criticized Univision for the documentary. In a statement to WKMG-TV, Poma said she is “I am sickened by Univision’s senseless act of exploitation, which is clearly a sleazy attempt to shock and attract viewers.”

“This graphic reenactment of one of the most terrifying nights in modern American history, does nothing but re-terrorize the victims, their loved ones and all who responded to help,” Poma said. “While so many other individuals and organizations have stepped up to help those who suffered, Univision has chosen to hurt them. This is shameful, just shameful.”

Univision responded in a statement defending the episode, saying it will still air on Saturday night.

“Univision has set out to create a report that is deeply respectful of the many people whose lives were impacted by this tragedy and, at the same time, is faithful to the facts underlying this horrible crime,” Univision spokesperson Jose Zamora told WKMG-TV.

A group of survivors and victims’ families and friends plans to protest the airing of the program in Orlando on Saturday, and have launched an online petition asking Univision to change its mind.