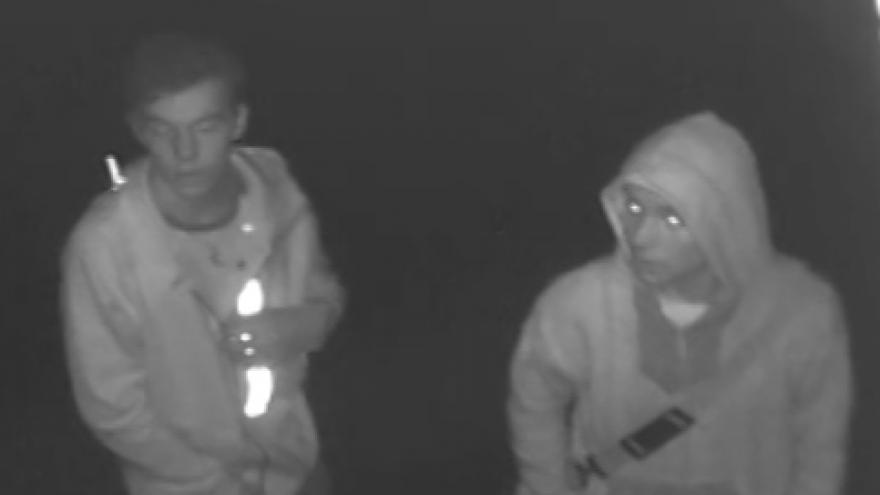 The Walworth County Sheriff’s Office is asking for help to find two young men wanted for questioning in a criminal trespassing and attempted burglary case.

The Sheriff’s Office says deputies responded to a home just before midnight in the Town of LaGrange on August 11 for a report of a burglary.

Investigators were told two people were seen riding bikes to the caller’s home before allegedly trying to break in. Deputies say the suspects were gone when they checked the area.

Anyone with information is asked to call the Walworth County Sheriff’s Office. The public can also send tips anonymously through the Sheriff’s Office website or Crime Stoppers at 262-723-2677.