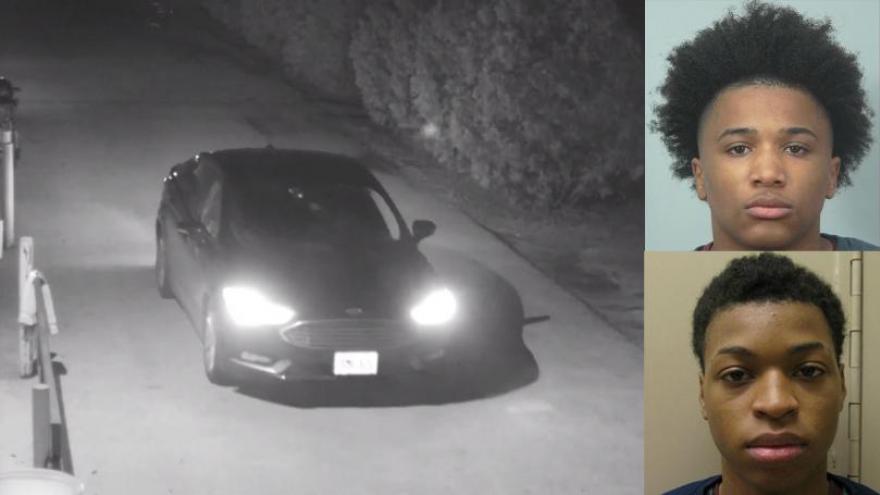 OREGON, Wis. (WISC) – Police in Oregon are looking for two teens they say broke into two gun stores in January.

During the burglary at CTR Firearms in Janesville, a window was smashed in a door, but no firearms were stolen because they were kept locked in a vault. Police said surveillance video showed that there were three male robbers involved in the Janesville incident but didn't identify a third teen Thursday.

Three hours later, Max Creek Outdoors was burglarized. Authorities believe one of the teens stayed in the car and the other went in through the air ducts. The burglars got in and out within 2 minutes with 17 firearms. One of the guns has been recovered. On February 2, the Oregon Police Department released surveillance video from the burglary at Max Creek Outdoors.

Anyone with information is asked to call Oregon Police.