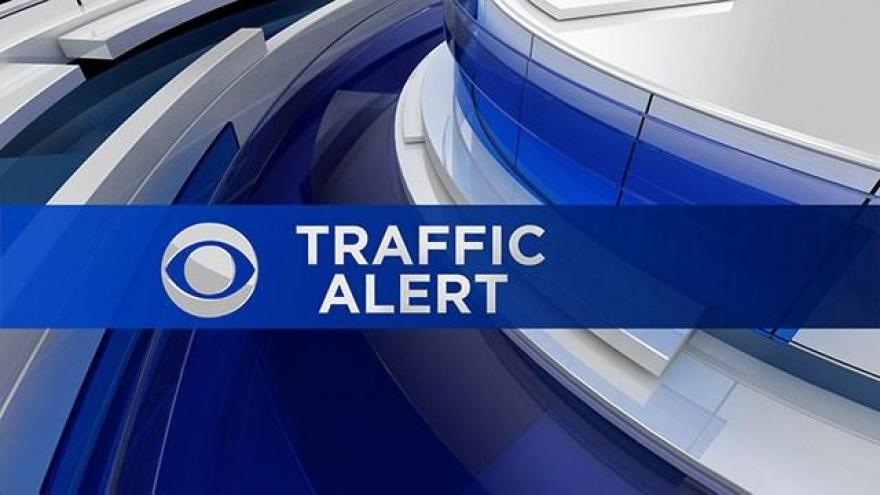 The two right lanes have been affected.

It will take an estimated 2 hours to cleanup the crash.

The Wisconsin State Patrol is investigating the accident.