UPDATE: RACINE COUNTY, Wis. (CBS 58) -- A Racine teen is facing 27 charges after police say he hit two people in the parking lot of the Festival Foods grocery store in Mount Pleasant on Sunday.

According to the criminal complaint, 17-year-old Isaiah Degroot was speeding through a parking lot near the grocery store when he lost control of the vehicle and crashed into two pedestrians. 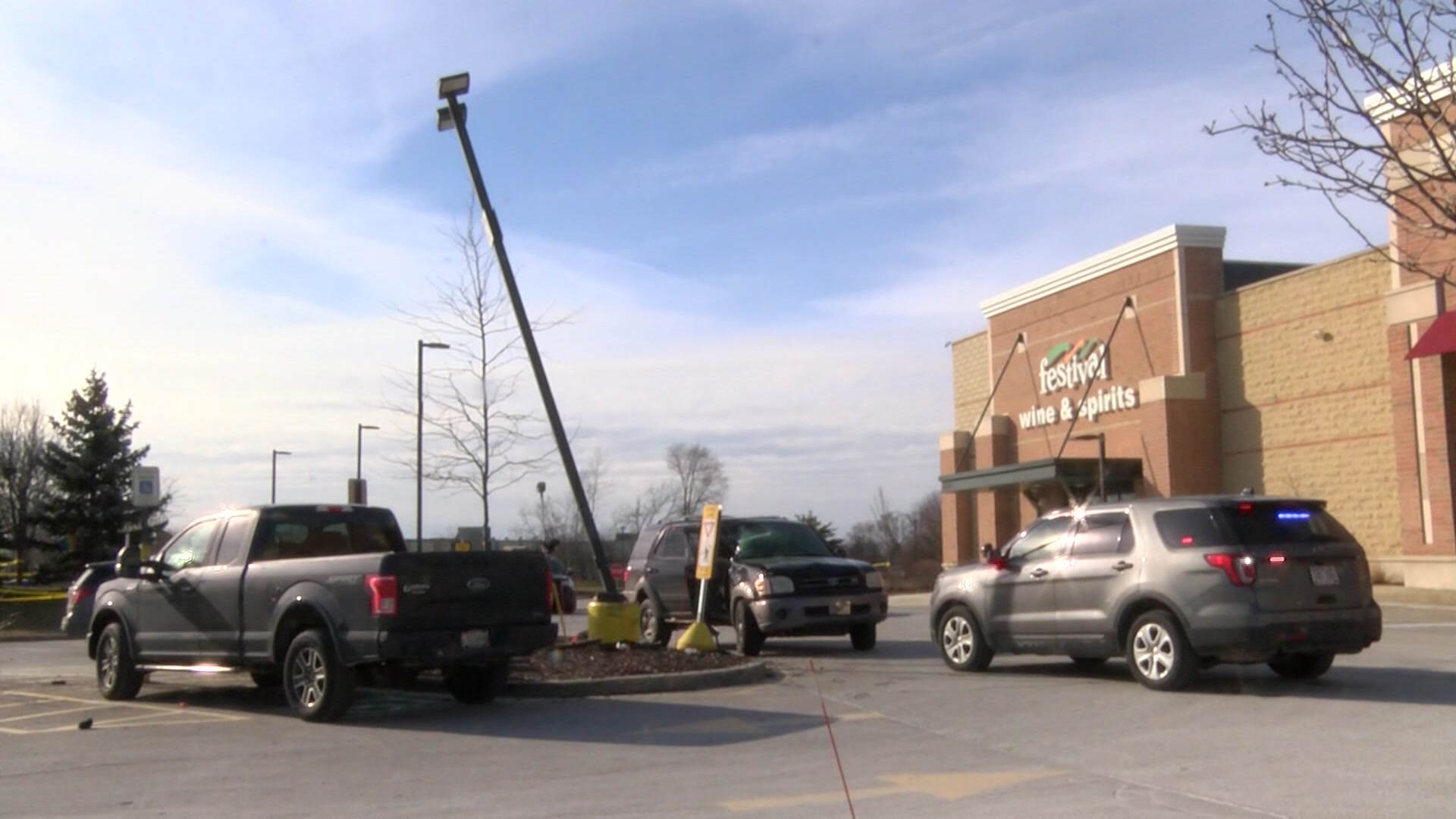 The pedestrians, 47-year-old Cheryl Coopman and her husband 53-year-old Jeffery Coopman, were then taken to the hospital with serious injuries. Police said Monday the Racine County couple is in critical, but stable condition.

Police say Degroot fled the scene after the crash but was later found hiding in the weeds in the 600 block of South Emmertsen Road. That’s when police say Degroot admitted to being the driver of the car.

Back at the scene, officers determined the car involved in the crash had been stolen from Milwaukee. While searching the car, investigators also say they found about six ounces of suspected marijuana and a stolen handgun inside the car.

Police say Degroot has never had a driver’s license issued to him. After being charged in an unrelated case in October, bond was initially set at $2,500 in November with the conditions that Degroot does not commit any new crimes and that he was not to possess any weapons.

If you'd like to donate to the GoFundMe that has been set up for the victims, click here.

MOUNT PLEASANT, Wis. (CBS 58) -- The two victims injured after being struck by a car in the parking lot of Festival Foods have been identified. 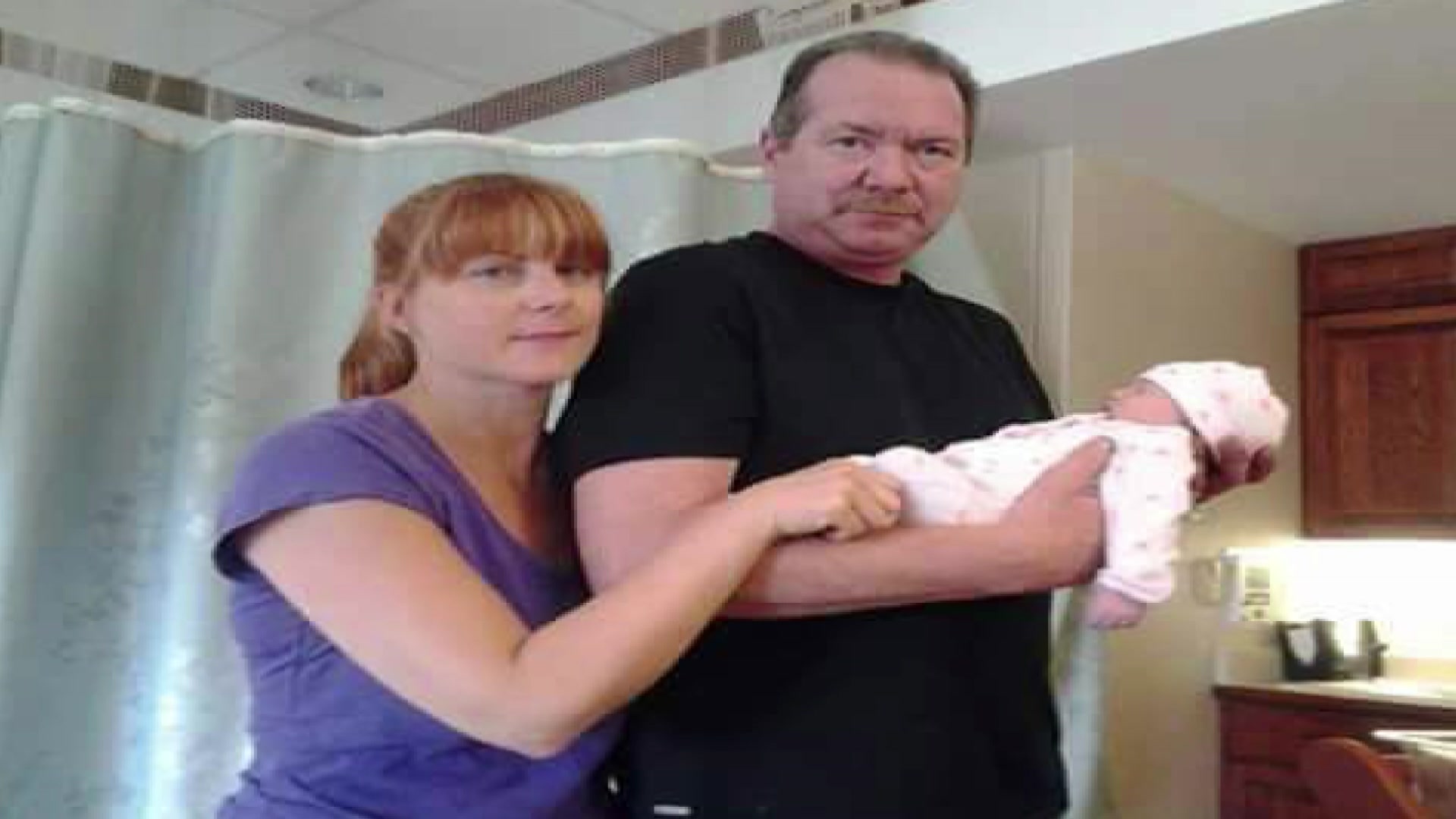 The driver of the car that hit them, 17-year-old Isaiah Degroot, is now in custody.

Degroot has a long criminal history and according to the Sheriff, was just released on bond and driving a stolen car at the time of the crash. He was also in possession of a stolen weapon.

The Sheriff's Office issued a statement saying, "The Racine County Sheriff’s Office would like to express our thoughts and prayers to the victims and their family for a speedy and promising recovery."

MOUNT PLEASANT, Wis. (CBS 58) -- According to a press release from the Mount Pleasant Police Department the suspect in the incident has been identified as 17-year-old Isaiah Degroot from Racine.

Degroot was driving a car that was being stopped by authorities in the Kohl's parking lot when he took off speeding through the parking lot before losing control and hitting the two pedestrians.

MOUNT PLEASANT, Wis. (CBS 58) -- Two people were severely injured Sunday morning around 10:40 a.m. after they were hit by a driver in the Mount Pleasant Festival Foods parking lot.

A Racine County Sheriff Deputy tried stopping the driver of a Toyota Sequoia for a traffic violation but the driver sped off. He drove about 500 yards before losing control and hitting the two victims.

Mount Pleasant Police say a man and a woman in their 50s were hit. One woman was taken by Flight For Life to Froedtert Hospital. The suspect was also injured.

“Our thoughts and prayers go out to them. I believe they are at Froedtert and being treated. The state of their injuries are severe but I don’t know the extent," said Brian Smith, Mount Pleasant Captain.

Police say after the incident the suspect ran off and he was found about a half a mile away. “We had quite a few officers out there pretty quick, set up a perimeter and apprehended the suspect," said Smith.

The suspect is about 17 to 18-years-old and could face a long list of charges.

“Fleeing and eluding police, reckless driving, there are a number of charges he’s looking at," said Smith.