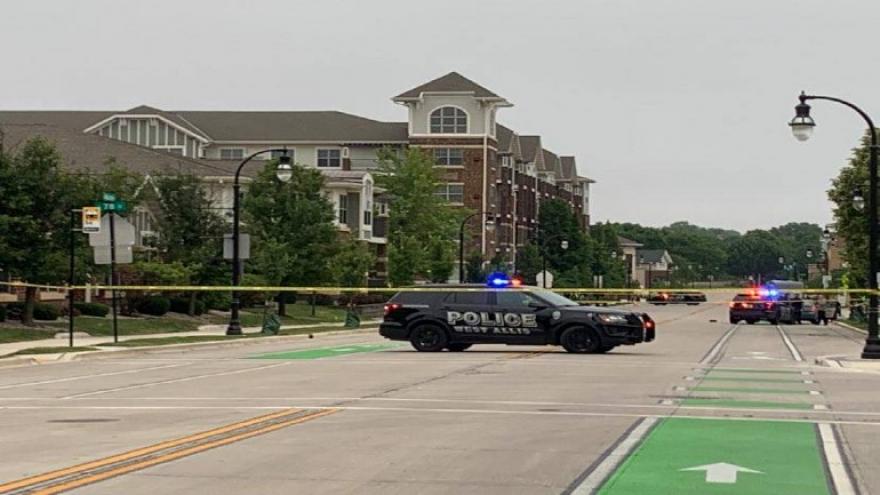 Police located the man with stab wounds in a car near 79th and National shortly after responding to the intersection of 76th and Becher, where a 25-year-old man was found bleeding from apparent stab wounds.

A preliminary investigation indicated the incident involving the two men began near 76th and Lincoln.

Police are not seeking any additional suspects.

The circumstances remain under investigation.

The West Allis Police Department (WAPD) responded to 76th and Becher around 5:35 a.m. Upon arrival, police found a man bleeding from apparent stab wounds at the intersection.

At 6:05 a.m., WAPD found a second man with stab wounds in a vehicle near 79th and National.

Both men were transported to a local hospital.

Police say a preliminary investigation indicates the incident involving the two men began near 76th and Lincoln. WAPD is not looking for other suspects and there is no ongoing danger to the general public.

Detectives are investigating the circumstances surrounding the incident. Anyone with information about this incident is asked to please contact the West Allis Police Department at (414) 302-8000.