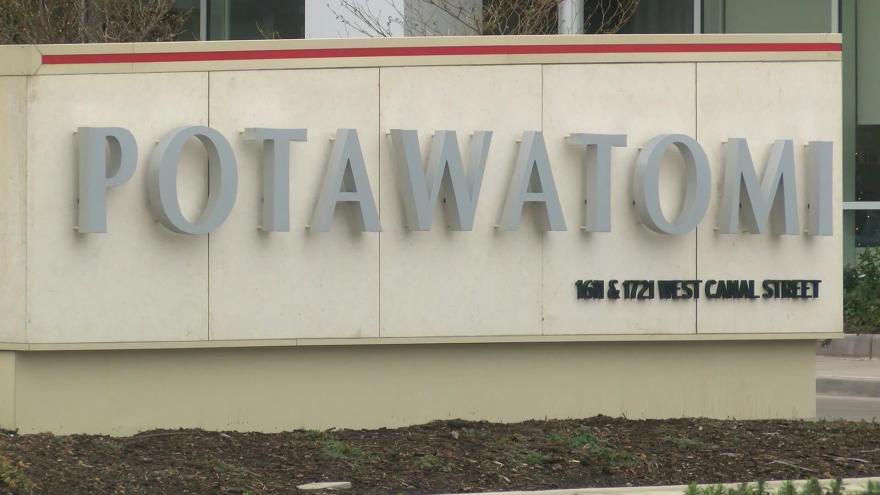 MILWAUKEE (CBS 58) -- Two men were found dead in a hotel room at the Potawatomi Hotel in Milwaukee.

Autopsies of the men are scheduled for Tuesday.