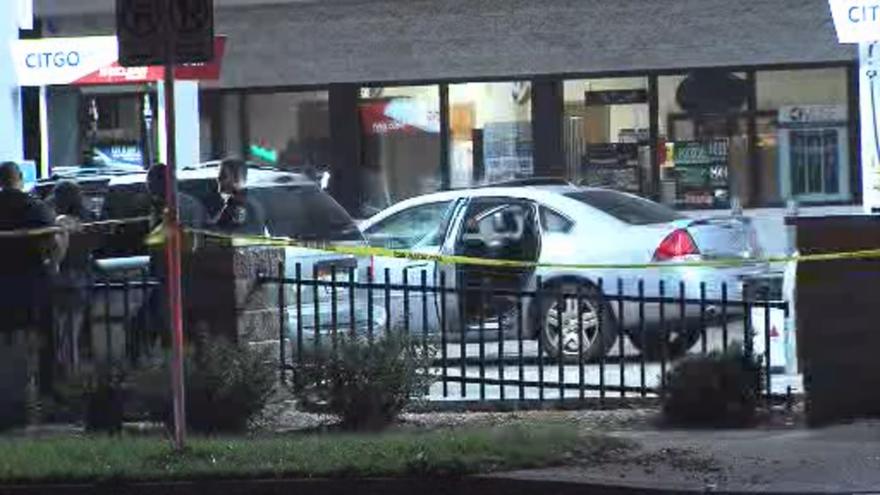 A young Milwaukee woman was shot around 11:55 PM Wednesday during an apparent dispute between the occupants of two vehicles.   According to the Milwaukee Police, an 18-year-old Milwaukee woman received a non-life threatening wound and is being treated at a local hospital.   The Police report that the woman was a passenger in the back seat of a vehicle when the occupants of a second vehicle fired multiple shots at them, striking the woman in the back.   No one else was injured.   The shooting occurred around N 51st Boulevard and W Fond du Lac Avenue.   The victim’s vehicle then proceeded to N 60th Street and W Hampton Avenue where the Police were contacted.   MPD is investigating the shooting and is looking for suspects and their vehicle.

In a shooting earlier in the evening, a 15-year-old male was shot as he was walking in the area of N 77th Street and Grandtosa Drive around 10:40 PM.  The victim told Milwaukee Police that he heard gunshots and realized that he had been wounded.  The wound is considered  non-life threatening and he was treated at a local hospital.   The MPD is investigating the incident.