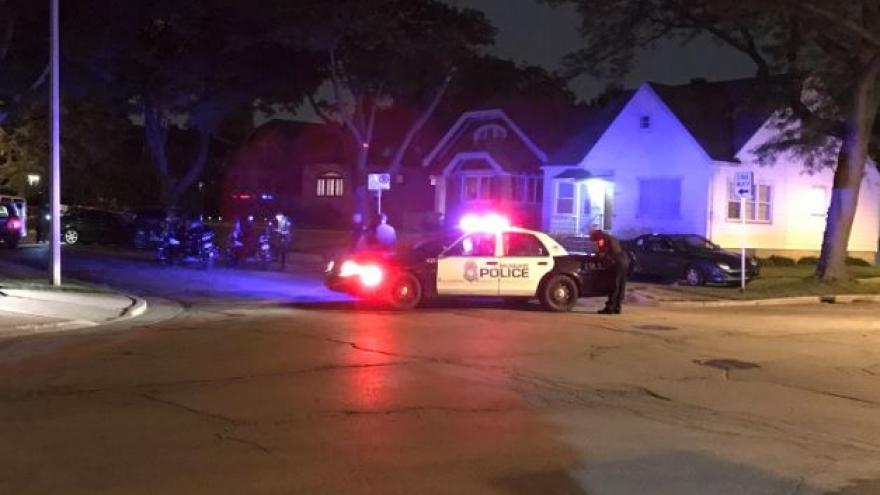 MILWAUKEE (CBS 58) -- Police say two innocent people were injured in a three-car crash that began as a pursuit Tuesday evening.

The crash occurred at 49th and Chambers. The fleeing suspect was arrested on scene.

The two injured people were taken to a local hospital.