The South Shore Fire Department was called to the area of Washington and Airline around 1:37 p.m. for the report of two people that fell through the ice in a pond and could not get out. One person was able to get themselves out of the water, but the other was hanging on for dear life. Wisconsin State Troopers threw the man a rope, but the victim couldn't pull himself out.

When the South Shore Fire and Rescue arrived, they immediately got in the water.

"I got hooked up to our rig and went out to get the victim, grab the victim and the rest of the guys on scene essentially pulled up both out of the water," Firefighter Rudi Betancourt said. 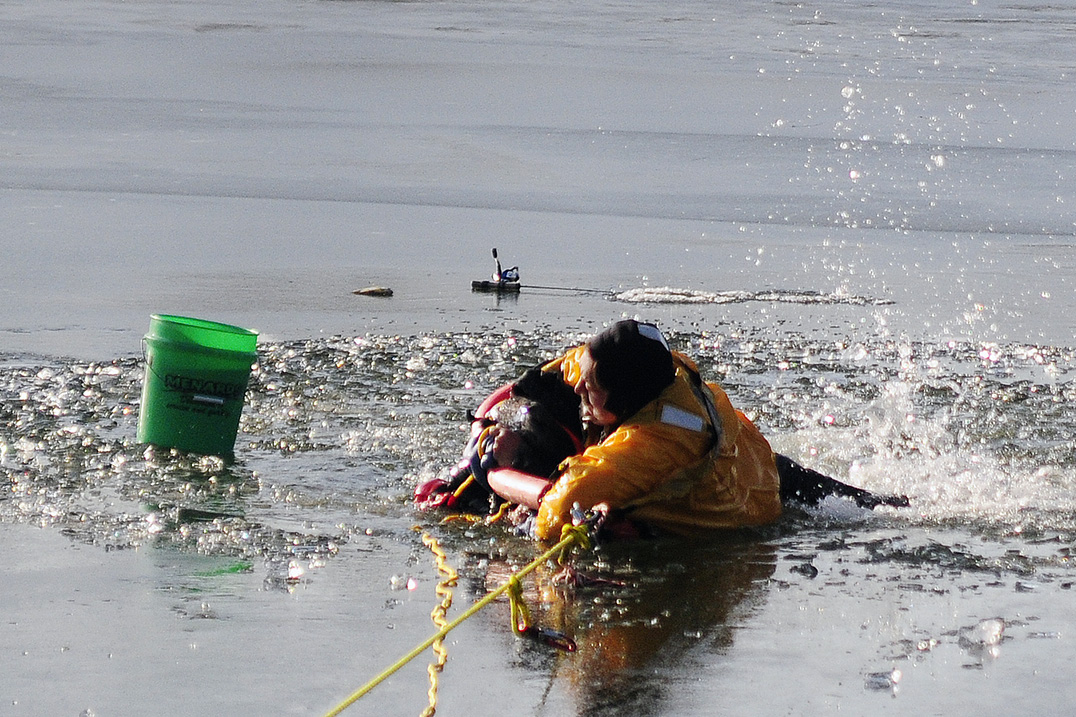 Crews were able to save the man who fell through the ice, but this close call should serve as a warning to others.

"You need to know how thick the ice is before you step on it," Betancourt said. "This happened to be a near drowning, but worst-case scenario, he would have drowned." 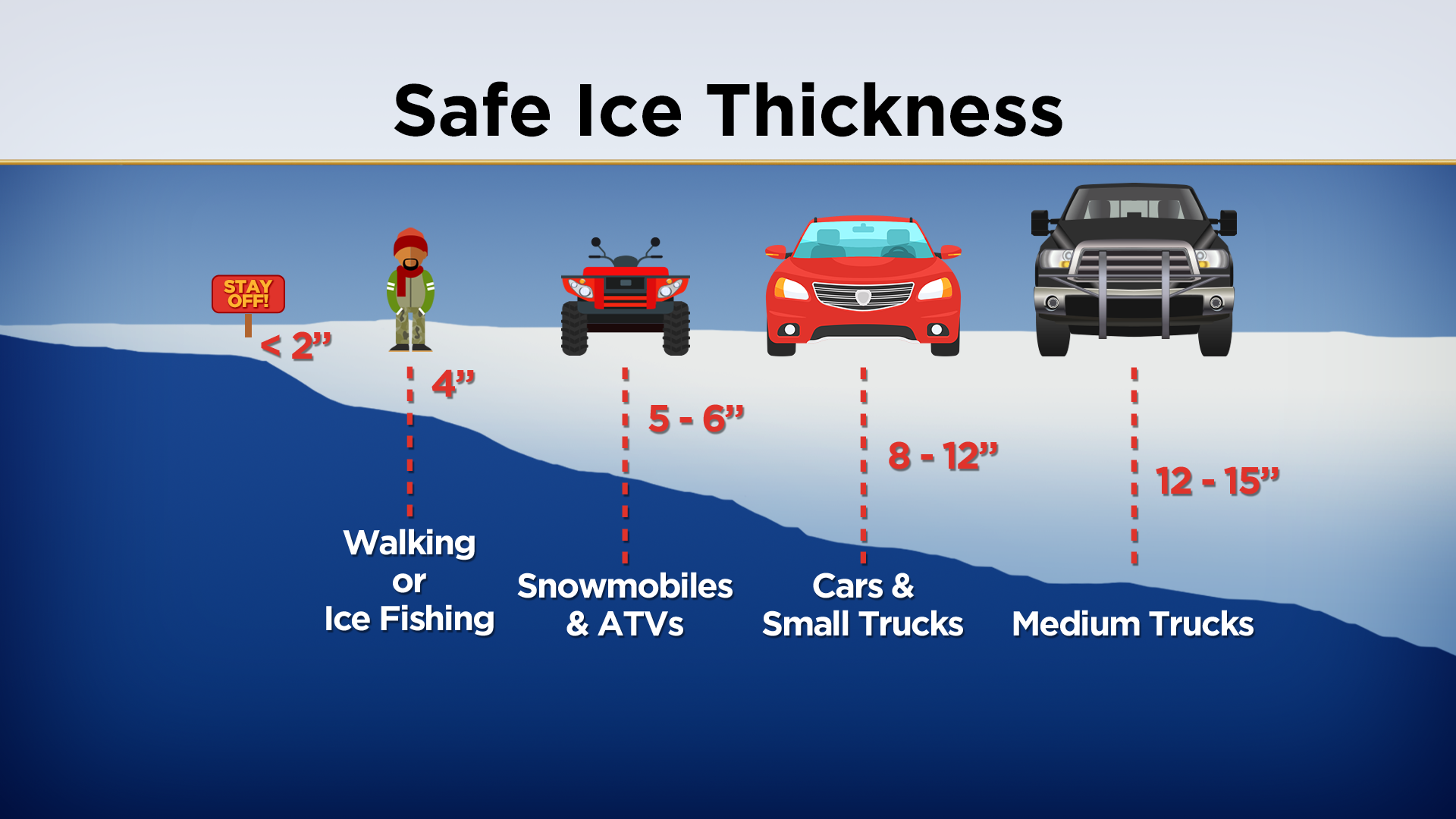 According to the fire department, one person was taken to a local hospital for non-life threatening injuries.

These rescuers will go home heroes but for them, they're just doing what they love.

"It feels great, that's why we get into this business," Firefighter Tyler Terhark said.