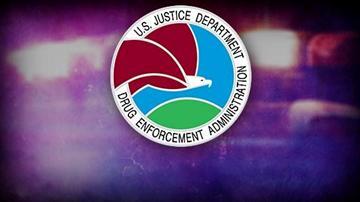 Wisconsin -- Two defendants arrested in connection with a suspected California to Milwaukee drug ring are out of custody.

The remaining defendants, Kevin Breitzman, 29, Paul Markiewicz, 27, and Edward Patterson, 38 are in custody and have hearings scheduled for Friday.

The U.S. Attorney says the defendants were involved in a drug trafficking operation that obtained large amounts of marijuana from northern California, then shipped the drugs through the mail for distribution in the Milwaukee area.