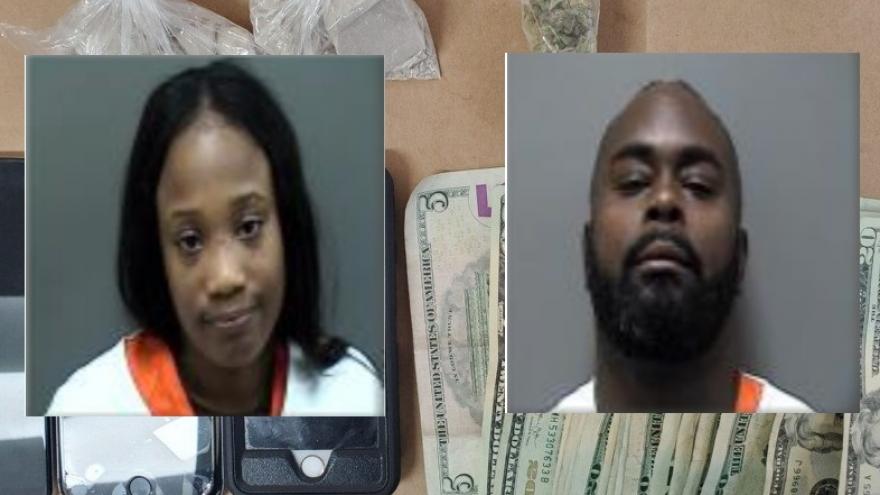 RACINE COUNTY, Wis. (CBS 58) -- Two people have been arrested  on numerous charges after speeding through a Racine County construction zone.

A Racine County Sheriff's Deputy was monitoring traffic for speeding violations on I-41 NB at Highway 20 when he saw a silver 2019 Toyota Camry traveling at 81 MPH in a posted 60 MPH construction zone where construction workers were actively working.

A traffic stop was initiated and the deputy could smell a strong odor of marijuana coming from the vehicle.

During a search of the vehicle, 122.5 grams of heroin mixed with fentanyl were located. An additional 7.1 grams of marijuana were found on the driver.

The operator was identified as Charlene Jackson from Milwaukee. She is charged with felony possession with intent to deliver heroin, possession of marijuana, and obstruction. She was also issued citations for speeding and operating without a valid driver's license.