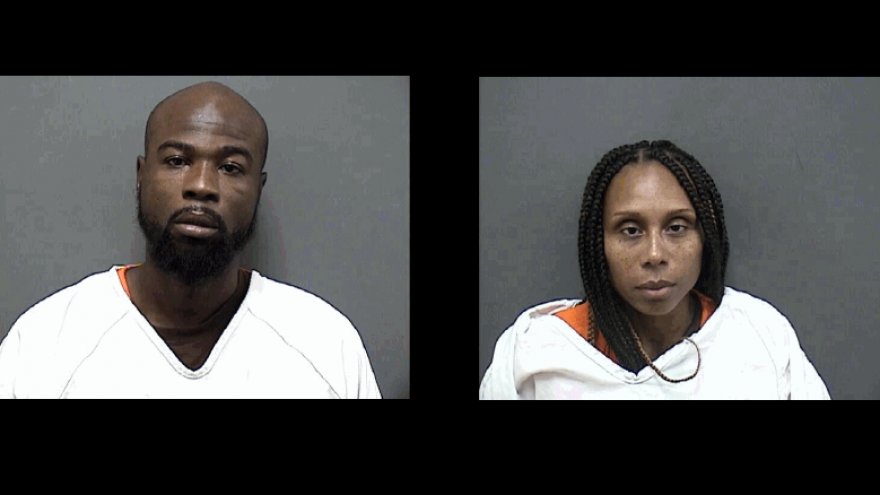 According to a release, a Deputy was monitoring traffic on State Highway 20 near Old Yorkville Road when a white SUV passed his location with a loud exhaust and a missing rear side window. The Deputy initiated a traffic stop and identified the driver as Kenneth Dwight Evans and the passenger as Lucrecia Butler.

During the traffic stop, the Deputy learned that Evans had an armed robbery warrant for his arrest out of the Milwaukee Police Department.

When the Deputy approached the vehicle to take Evans into custody, Evans drove away at a high rate of speed.

The Deputy initiated a high-speed pursuit with speeds reaching up to 104 miles per hour.

The Deputy pursued the vehicle until Evans stopped near the Intersection of Highway 20 and County Highway D. A high-risk traffic stop was initiated and both Evans and Butler were taken into custody.

Both Evans and Butler were transported to the Racine County Jail and face the following charges:

Kenneth Dwight Evans was held at the Racine County Jail on the following charges:

Lucrecia M. Butler was held at the Racine County Jail on the Following charges: