Two Americans freed by North Korea arrive back in U.S. 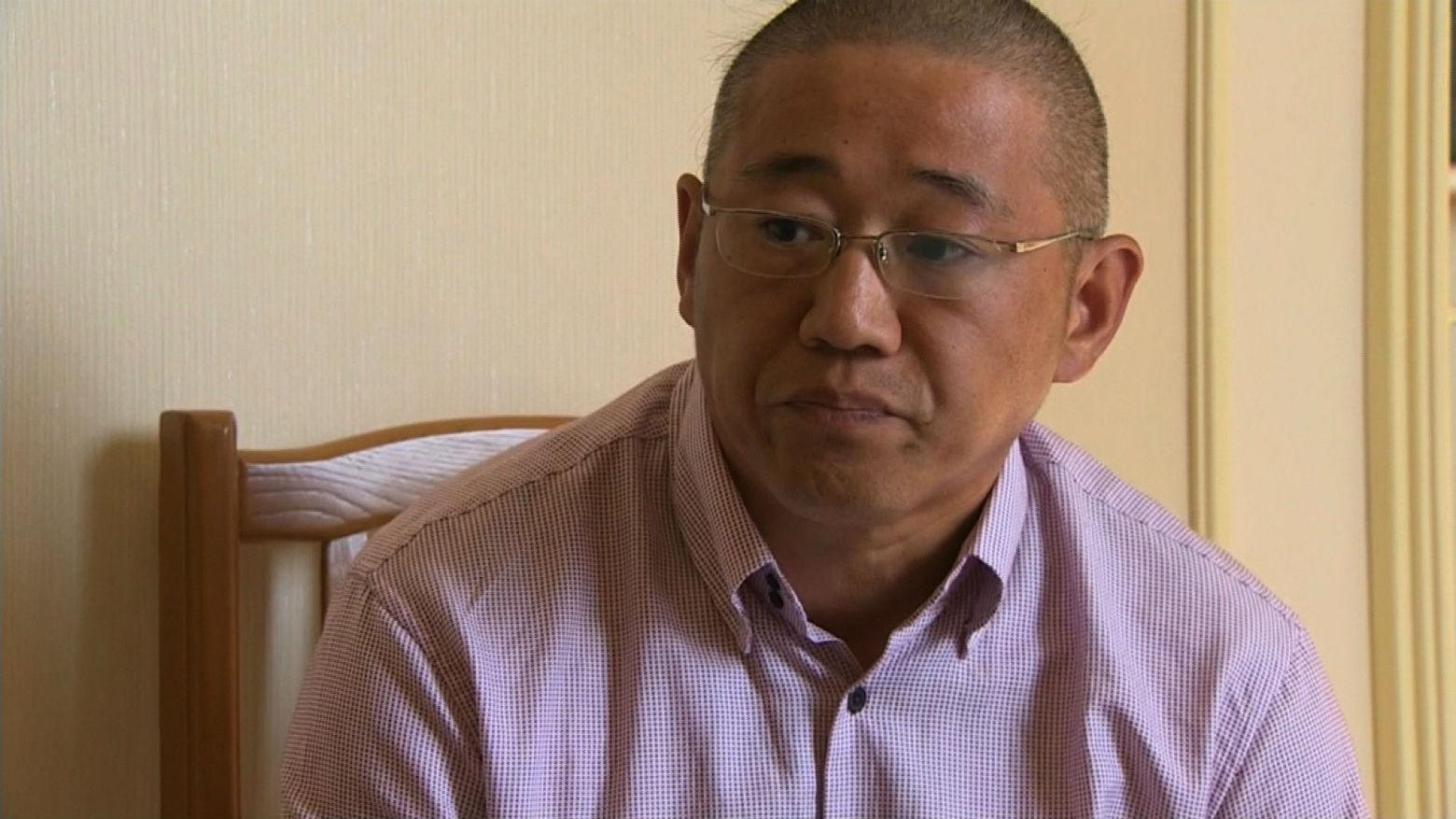 A plane carrying Kenneth Bae and Matthew Todd Miller, the last two American citizens known to be held by North Korea, landed at Joint Base Lewis-McChord in Washington state.

The pair were released after Director of National Intelligence James Clapper went to Pyongyang as an envoy of President Barack Obama, a senior State Department official told CNN.

The letter was \"short and to the point,\" the official said. Clapper did not meet with Kim.

Clapper had no guarantee he would bring the Americans home, a senior State Department official told CNN.

The North Korean government issued a statement about the release, saying it received an \"earnest apology\" from Obama for the men's actions. It also said the two were \"sincerely repentant of their crimes and (were) behaving themselves while serving their terms.\"

According to the statement, the first chairman of North Korea's National Defense Commission ordered the release. The title is one of several top positions that Kim holds in the North Koran hierarchy.