TurboTax halts all state tax filings due to fraud concerns 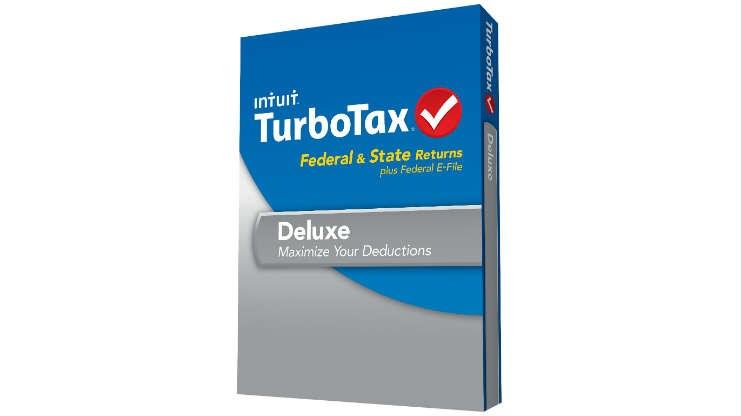 Reports of an increase in suspicious filings came from a \"small handful of states\" this week. The company has stopped processing the forms in all states as it investigates the problem, said Julie Miller, a spokeswoman from TurboTax owner Intuit.

Intuit systems have not been breached, according to a preliminary investigation from third-party security expert Palantir.

Instead, criminals may be using identity information (like a Social Security number) that was stolen from somewhere else to file fake returns and collect refunds.

In Minnesota, for example, some taxpayers recently logged into TurboTax, and saw that a return has already been filed under their name.

Miller declined to name the other states that have seen an increase in suspicious activity. But both Alabama and Utah said Thursday that they also have discovered thousands of suspicious filings this year. Nineteen states in total have identified similar problems, according to the Utah Tax Commission.

\"Unfortunately, the bad guys have a lot of places to get information,\" Miller said.

Just this week, insurance giant Anthem was hit by a massive data breach, where information such as names, birthdays, medical IDs, social security numbers, street addresses, e-mail addresses and employment information may have been stolen.

TurboTax did not stop processing federal tax refund filings, said Julie Miller. Those forms have more stringent fraud controls, put in place by the IRS over the past.

Despite the suspension, people can keep preparing their state returns via TurboTax.

Intuit stopped processing electronic state returns Thursday afternoon and said it will store them securely until it can resume doing so.

It was unclear Friday afternoon if the problems are more likely to happen when using the free version of TurboTax, Miller said.

H&R Block, another tax preparer, said Friday that it is not having similar problems with state returns.

Intuit customers who believe they are victims of tax fraud can call 800-944-8596 for help. TurboTax said it will prepare taxes for affected customers for free, and provide identity protection services and free credit monitoring.