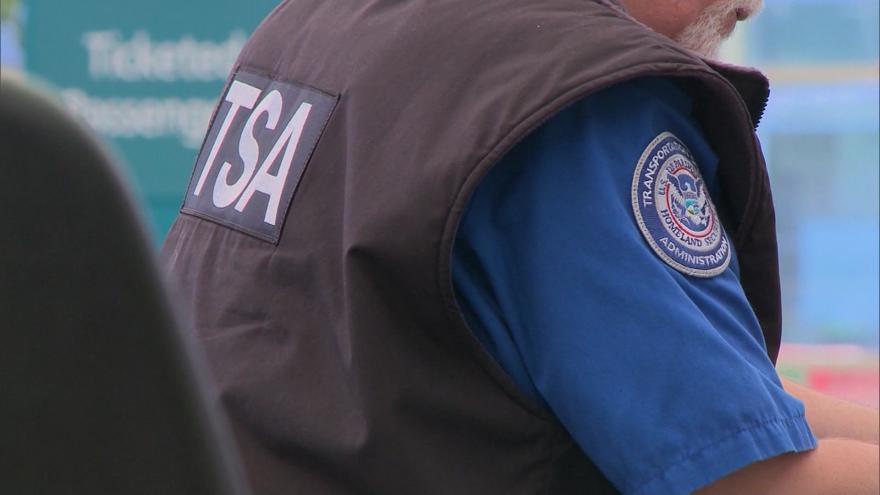 MILWAUKEE (CBS 58) -- The Transportation Security Administration (TSA) stopped 24 handguns at Wisconsin airport checkpoints in 2019, an increase from 20 caught in 2018.

According to a release from the TSA, Wisconsin's statistics mirrored the national trend of an increase in the number of firearms detected at airports across the country.

Nationwide, TSA officials caught more firearms at checkpoints in 2019 than ever before in the agency's 18-year history.

A news release says in total, 4,432 firearms were discovered in carry-on bags or on passengers at checkpoints across the country last year, averaging about 12.1 firearms per day, approximately a 5% increase nationally in firearm discoveries from the total of 4,239 detected in 2018.

Travelers who bring firearms to the checkpoint are subject to criminal charges from law enforcement and civil penalties from TSA. Even if a traveler has a concealed weapon permit, firearms are not permitted to be carried onto an airplane. However, travelers with proper firearm permits can travel legal.