Trump Children Unable to Vote for Dad in NY Primary 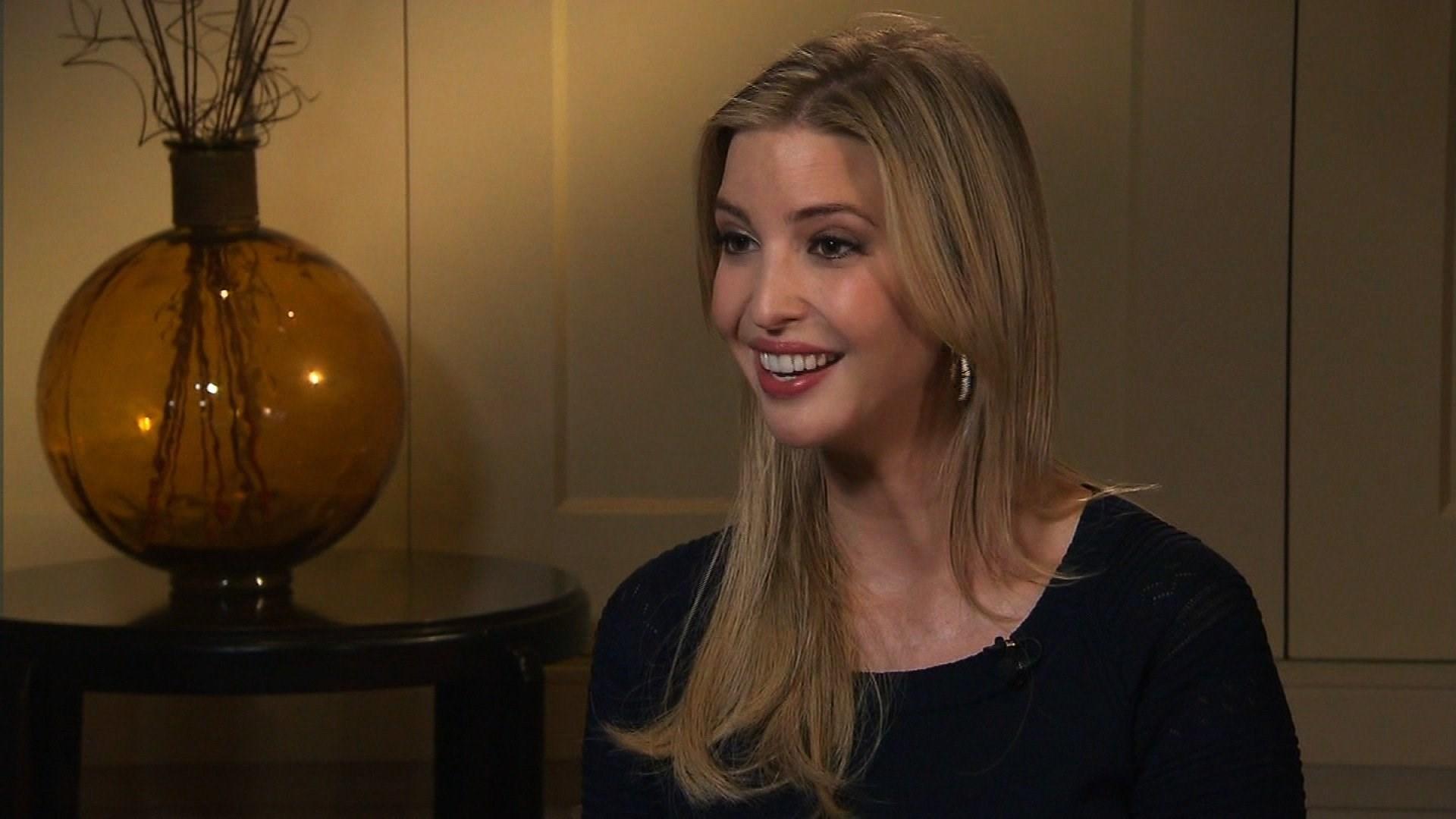 (CNN) Washington - Donald Trump said Monday that his children, Eric and Ivanka, "feel very, very guilty" they will be unable to vote for him in New York's primary next week because they missed the state's voter registration deadline.

Trump also said that despite calls to put her on his ticket, Ivanka Trump will not be his running mate.

The real estate mogul jokingly floated her name as a possible running mate last year, before quickly saying he was kidding.

Trump also used the interview to slam primary rival Ted Cruz's campaign as well as the Colorado delegation allocation process, which over the weekend awarded Cruz all of its 13 final pledged delegates.

Trump called the process "a crooked deal," and said his Colorado supporters are "going absolutely crazy because they weren't given a vote."

"Well that really shouldn't be the way it is. This was changed in the summer to help a guy like Cruz and it's not right."