Trial delayed for suspect in murder of Milwaukee city worker 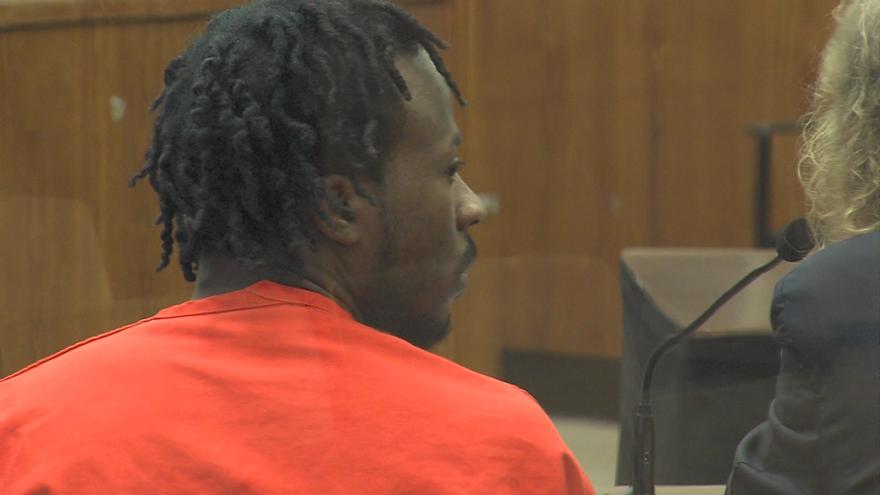 MILWAUKEE (CBS 58) – The trial of one of the men charged with killing Milwaukee city worker Greg “Ziggy” Zyszkiewicz will be delayed until the fall.

Both the prosecution and defense for Eric Smiley agreed to the delay in court Monday morning.

Smiley, along with Deshaun Scott and Qhualun Shaw were planning to carjack Zyszkiewicz. Scott was recently convicted. 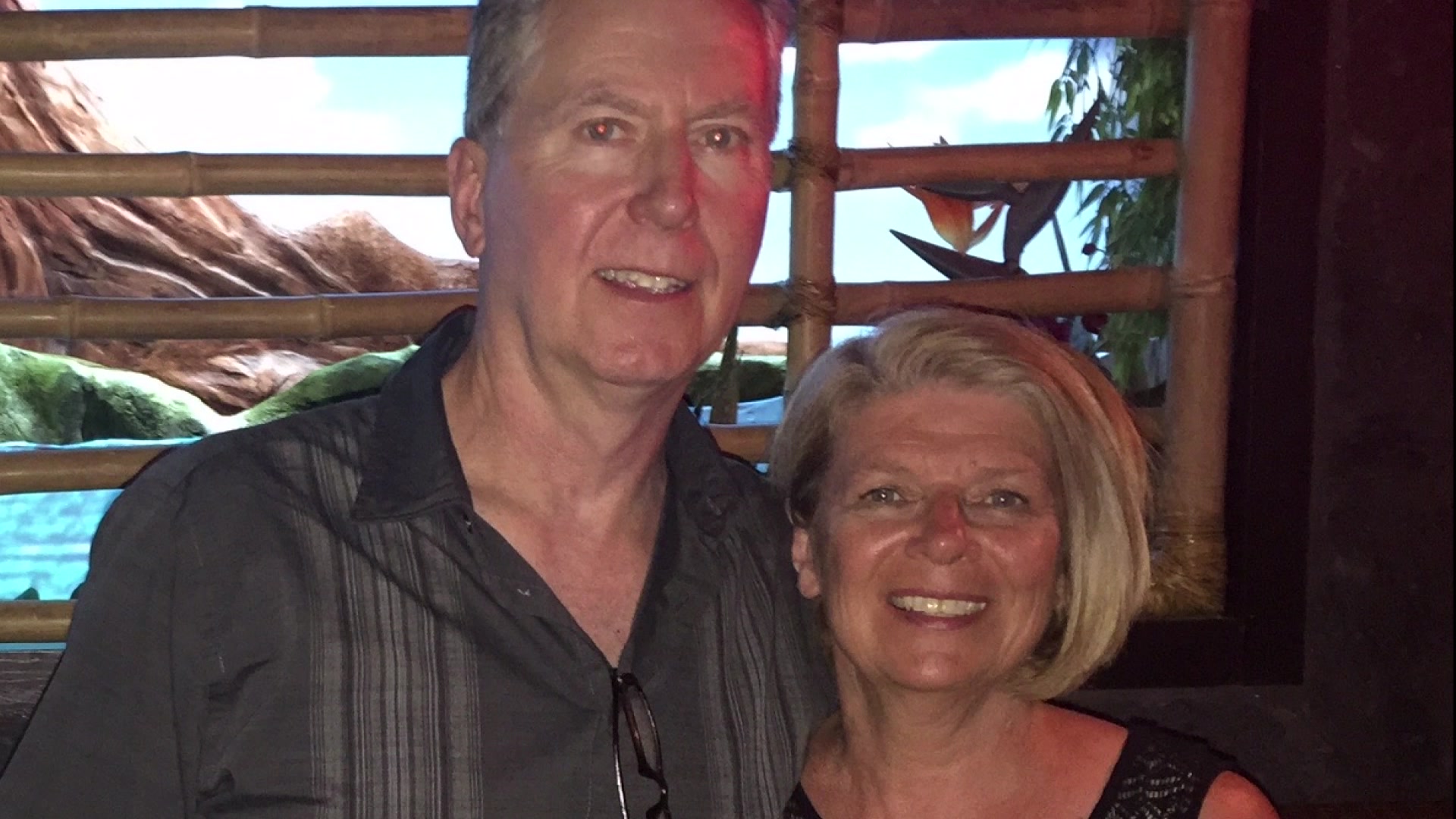 “Ziggy,” as he was known, was shot in his car while on the job as a home inspector.

Smiley’s trial will now start in November. Scott is awaiting sentencing and Shaw is expected to take a plea deal.