TRAFFIC ALERT: Zipper merge on I-94 set to end soon 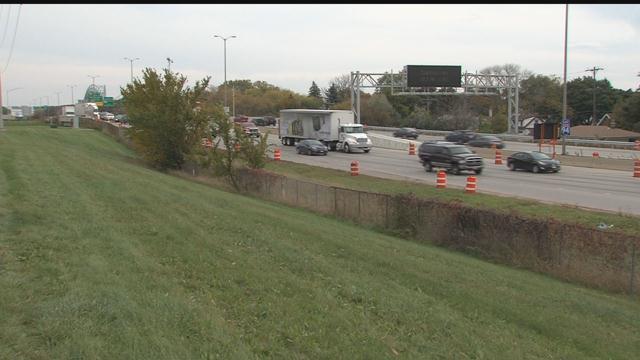 A road construction headache that lasted about one year is soon coming to an end.

The zipper merge will be gone by the end of November or early December.

I-94 westbound between 68th and 84th streets is now down to two lanes. But drivers can use the third lane until the last minute, then take turns merging into other traffic.

The zipper merge is designed to push more traffic through the construction zone, but drivers still experience delays and backups.

Things will soon go back to normal in the area, but DOT officials warn, the zipper merge is not going away forever.

"We are going to have to continue to reduce lanes in the future when we reconstruct the zoo interchange," said project manager Mark Klipstein. "It's something people going westbound learned and as we move forward, other traffic will have to learn as well."

Construction crews have used the lane reduction to widen I-94.

It's all a part of the Zoo Interchange Project, set to be complete in mid-2018.