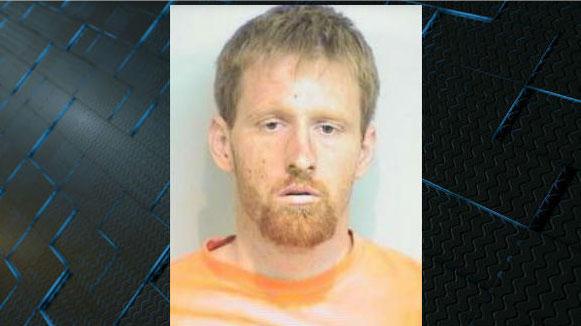 TUSCALOOSA, Ala. (CBS NEWS) --Police in Alabama say a man's 2-year-old daughter was found wandering along a roadway hours after he was arrested on a public intoxication charge.

Burnett was arrested around 11 p.m. Tuesday. Police Lt. Teena Richardson tells local news outlets Burnett was intoxicated and didn't tell officers his daughter was in his vehicle several blocks away. Police found the girl looking for her father around 8 a.m. Wednesday.

Tuscaloosa police say Burnett's bond was set at $30,000. It wasn't immediately clear if he had a lawyer who could comment on the charges.

The police department's juvenile division took over the investigation and was able to find the girl's mother.