“They needed to do something drastic to make the fans happy,” Packers Fan Joe Ponto said.

This picture from Joe Ponto shows ‘Bye Mike’ written in the snow at Lambeau Field after Sunday’s game. 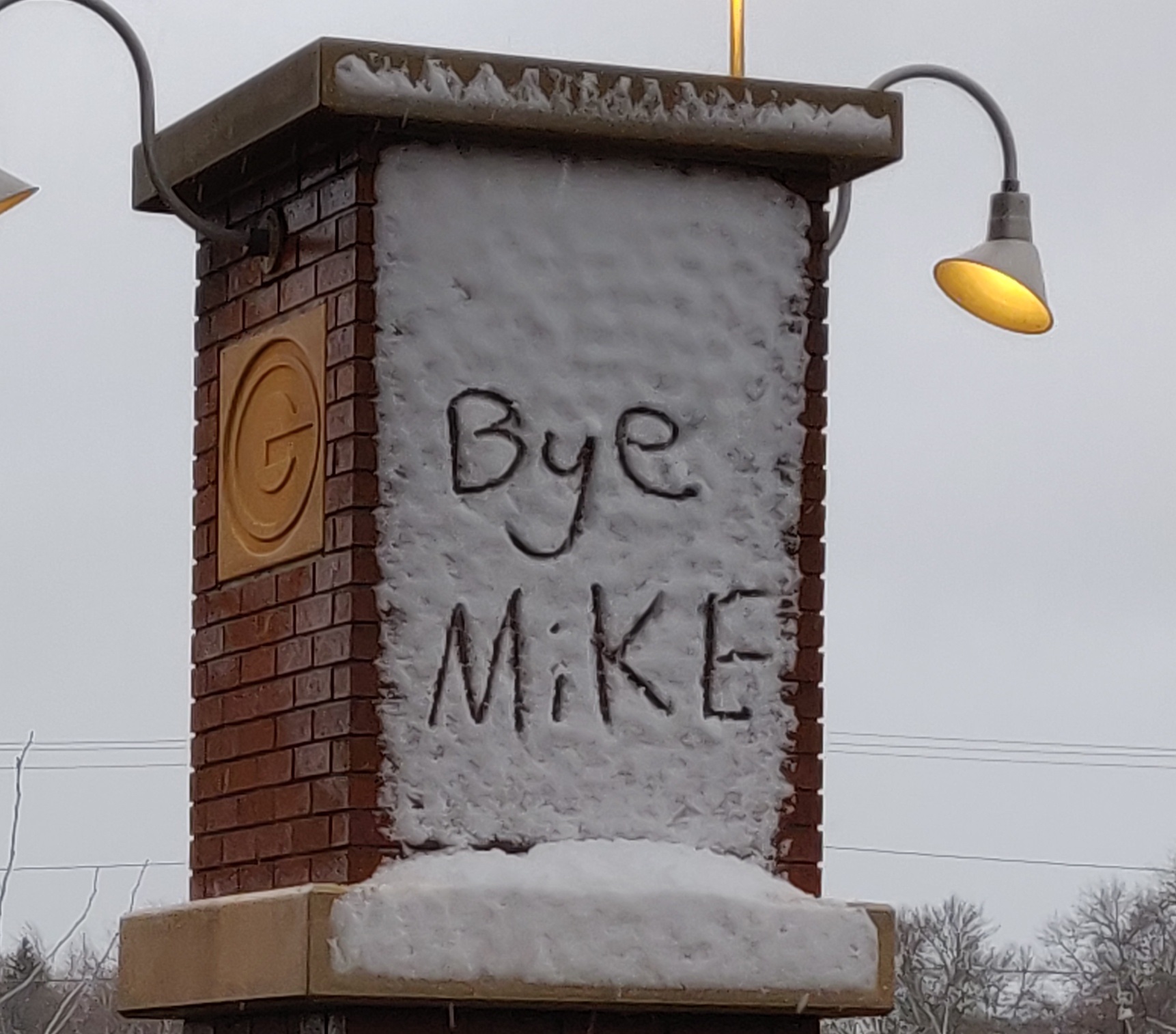 Many fans at Major Goolsby’s in Milwaukee aren’t shocked by McCarthy’s firing.

But, many are surprised by the timing.

“I think they should have waited until after the season, get things set in place. I think it was a rash decision,” Christian Machi said.

Quarterback Aaron Rodgers celebrated his birthday Sunday, fans say McCarthy’s firing is the best gift he could get. But, many are wishing McCarthy well as they say goodbye.

“I liked him for a long time, I defended him for the last couple years," Sexton said. "But, it's time for a change.”