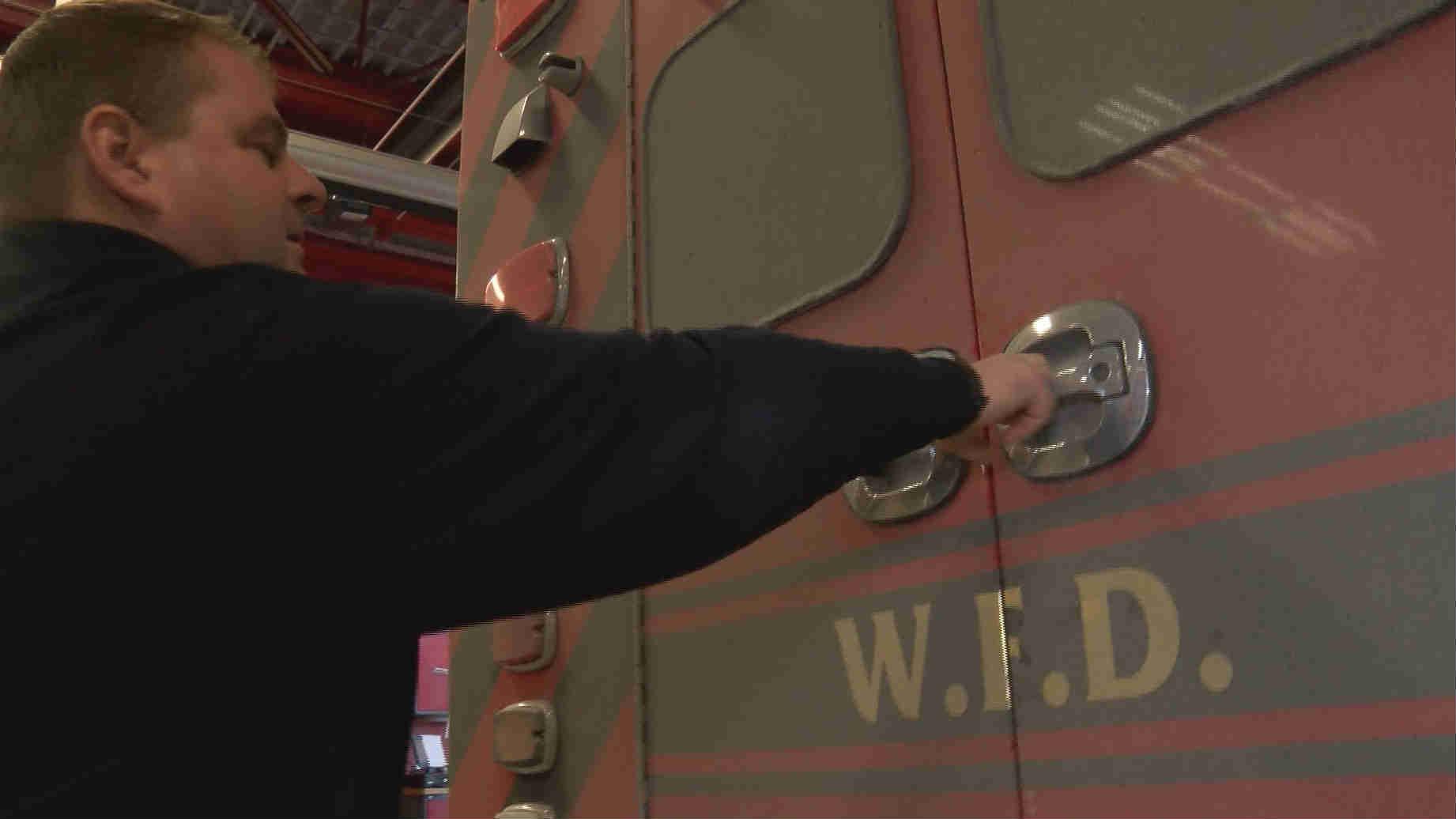 A tight budget late in 2014 forced leaders in Waukesha to get creative with ways to save money and, ultimately, part of the fix came from departments used to getting full funding.

The city administrator asked the fire and police departments to make up for overtime costs that exceeded their budgets.  For the fire department, that fix meant temporarily cutting some ambulance services.

\"It came kind of quickly, but it wasn't a complete surprise,\" acting Fire Chief Steve Howard said.  \"Pretty much late in November [City Administrator Ed Henschel] came to me and said we needed to make some adjustments to do whatever we can to reduce overtime.\"

Henschel had been monitoring police and fire overtime budgets during the course of the year. By late November, the fire department was nearly $150,000 over.  Howard decided the fastest and best approach was to \"float\" one of the city's ambulance companies, meaning crews would work with one fewer unit.

\"Normally, if our overtime budget is over, there's money somewhere else in the city that can offset that,\" Howard said.  \"This was the first time that we had to make those cuts.\"

Howard cut back on crews at stations 4 and 5 -- two stations with lower call volumes on the city's western side. Howard says all of his firefighters are trained EMTs and were still able to provide emergency services.  The main impact meant longer wait times for an ambulance from a different part of the city to arrive.

Howard says no patients were negatively impacted and the budgeting trick was mainly a success.

Henschel says unpredictable events forced the city to get creative in ways to save money.

\"2014 was a very difficult budget year,\" the city administrator said.  \"Difficult winter. We spent a lot of money on salt, just like every other community did.\"

Waukesha Mayor Shawn Reilly praised the department heads for effectively making cuts without hurting services.  Reilly says the cuts will not be permanent.

\"It was done to address the situation and I don't expect it will be done as a matter of course,\" Reilly said.

Meanwhile, acting chief Howard knows budget plans can change, but he promises residents will get the help they need.

\"We will be there,\" Howard said.  \"We provide a high level of service to our community.\"

Howard adds the fire department cut back on its number of active duty firefighters during a given shift to save money.  The acting chief says putting a full-time employee back into that spot could help with overtime costs down the road.