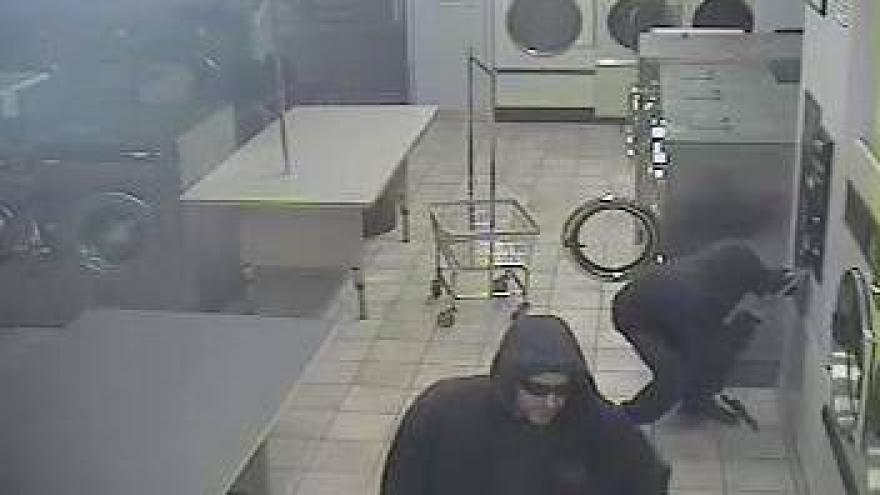 DEFOREST - The DeForest Police have arrested three individuals in connection to a burglary of the DeForest Laundromat.

According to police, officers were called to the business on March 7th. Change machines were found to have been broken into and significant damage was done in the process. The video showed two individuals breaking into the machines with various tools that caused several thousand dollars in damage and the theft of hundreds of dollars. A driver was waiting outside for them.

Police were able to identify the suspects based off video and from a witness who wrote down the license plate number and gave a description of the vehicle. The suspects were also wanted for numerous other burglaries throughout the Madison area. During interviews, all three suspects confessed to the burglary to support a heroin habit.

"Chief Robert Henze states, “This case would have been much more difficult to solve without the help of our citizens who recognized suspicious activity and not only wrote down a detailed vehicle description, but a partial license plate. They then contacted us and gave us the leads we needed to find our suspects. This is a prime example of great community policing and cooperation!”