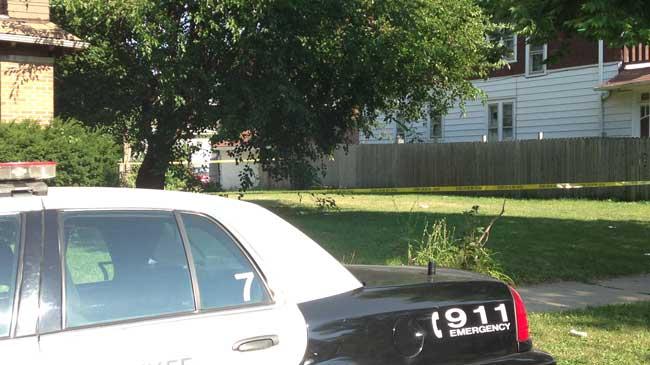 Three men were shot during this incident.

One victim was pronounced dead on the scene.

The two other victims were transported to a local hospital with non-life threatening injuries.

Milwaukee Police continue to seek a motive and suspect.