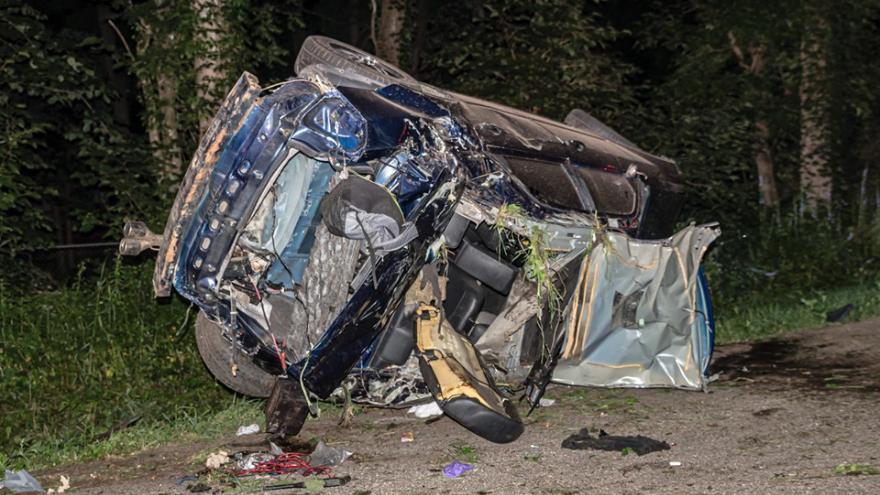 It happened around 11:20 p.m. on Saturday in the area of Saint Lawrence and S. Paddock.

According to police, a 20-year-old man was operating a 2005 Chrysler when it left the road and struck trees and a pole.

The driver was taken to a local hospital with multiple injuries. He is currently in stable condition, police say.

A 20-year-old passenger was taken by Flight for Life to an area trauma center where he underwent surgery.

An 18-year-old passenger was also taken to a local hospital where she underwent surgery.

The Town of Beloit Police believe that speed and alcohol were contributing factors in this incident.