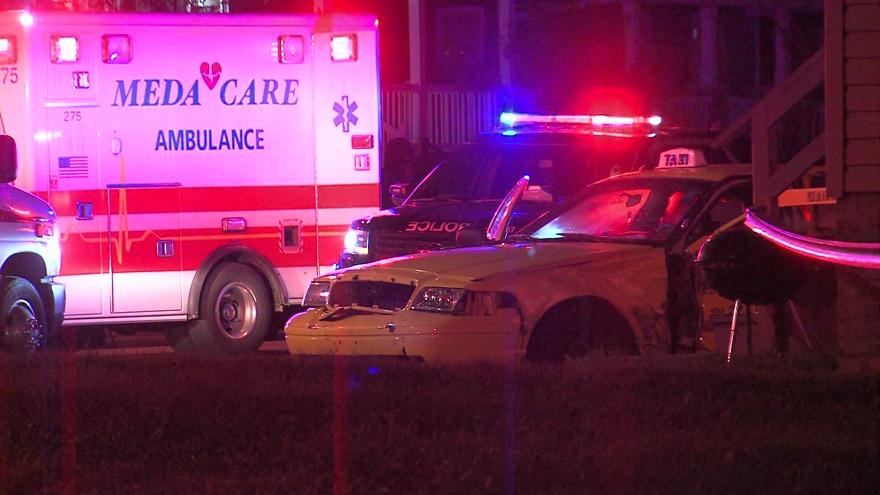 Around 11:30 p.m., officers say they spotted a vehicle believed to be involved in an armed robbery.

They chased the car, which eventually crashed near 27th and Hadley. 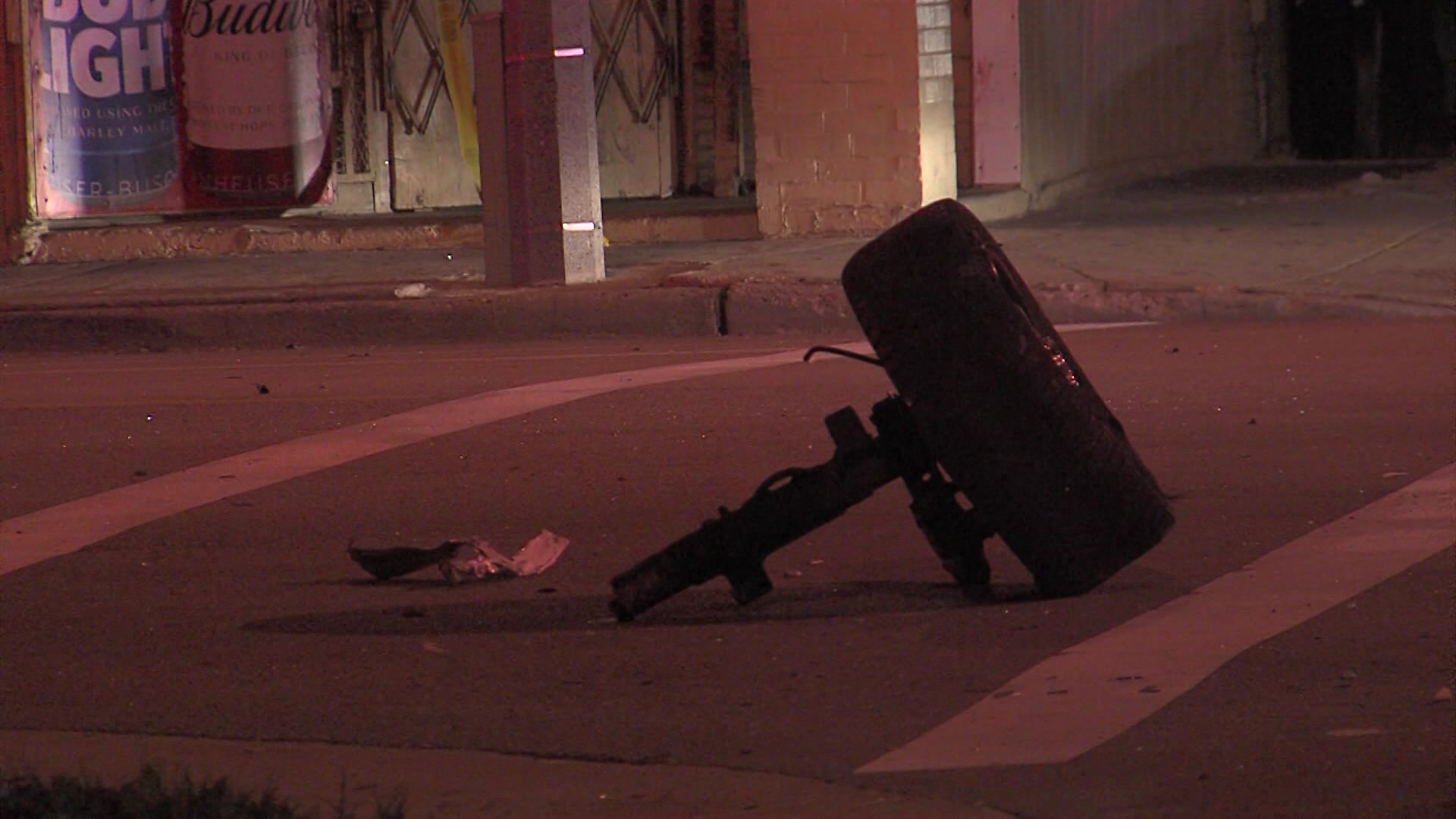 The suspect hit a taxi with three people inside. They were all taken to a local hospital and are expected to be okay.

Three people in the suspect's car were taken into custody and a firearm was recovered at the scene.