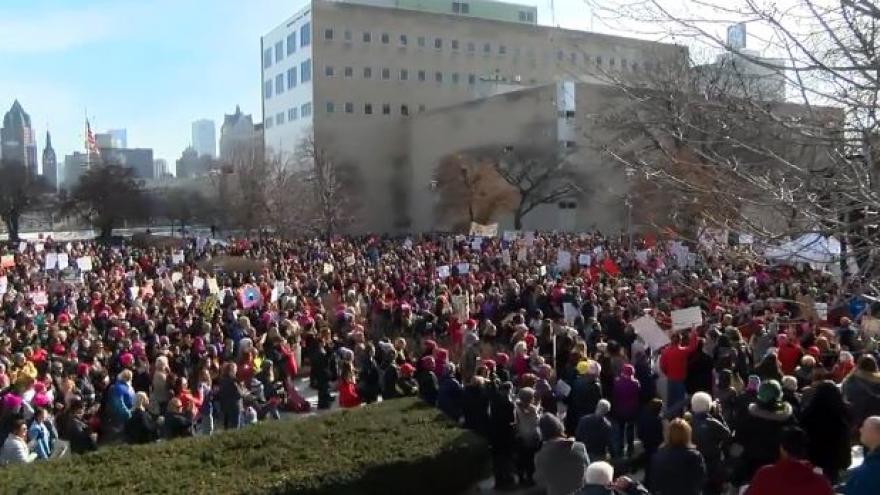 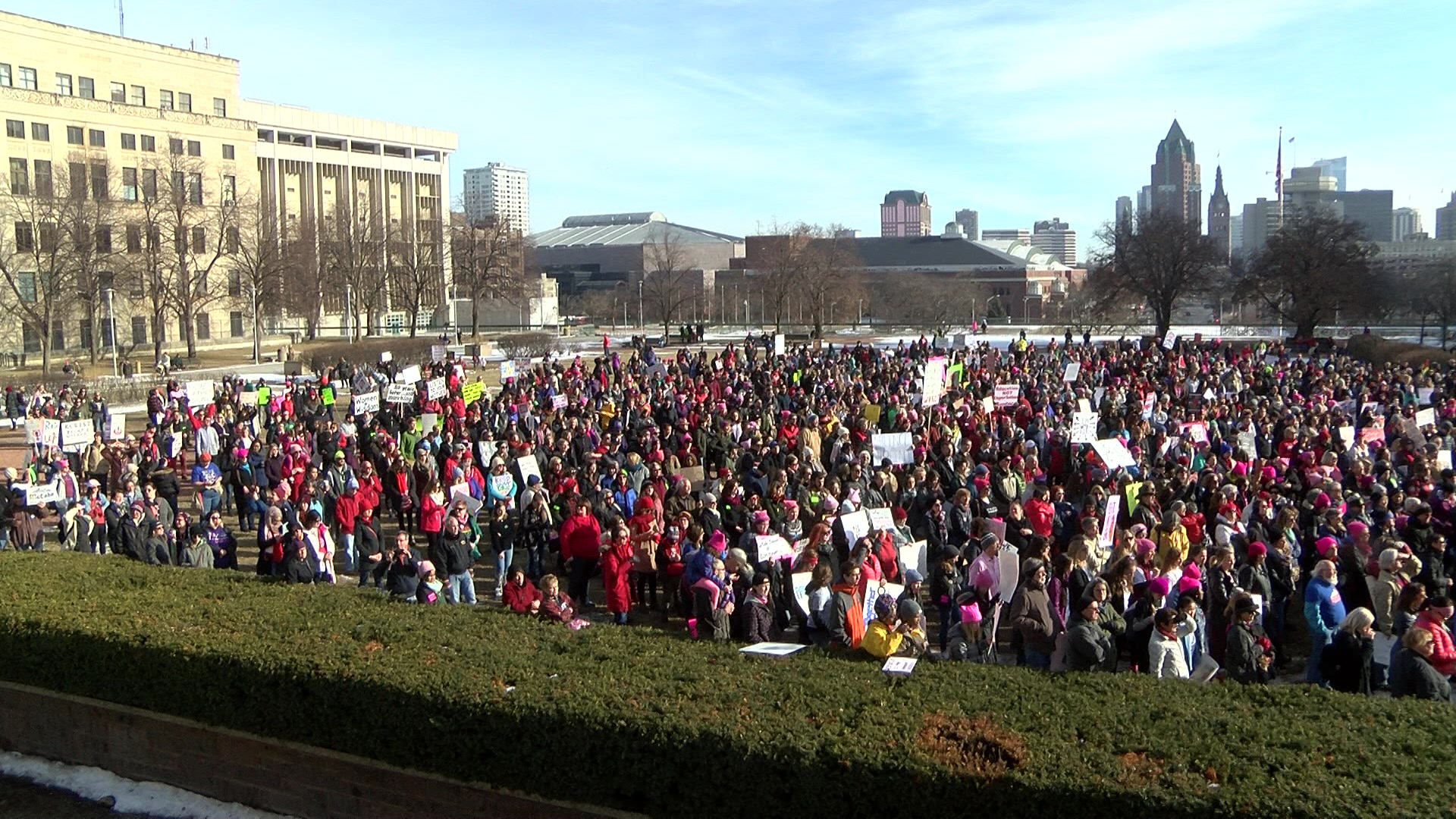 The march marks one year since millions of people rallied worldwide for female empowerment. 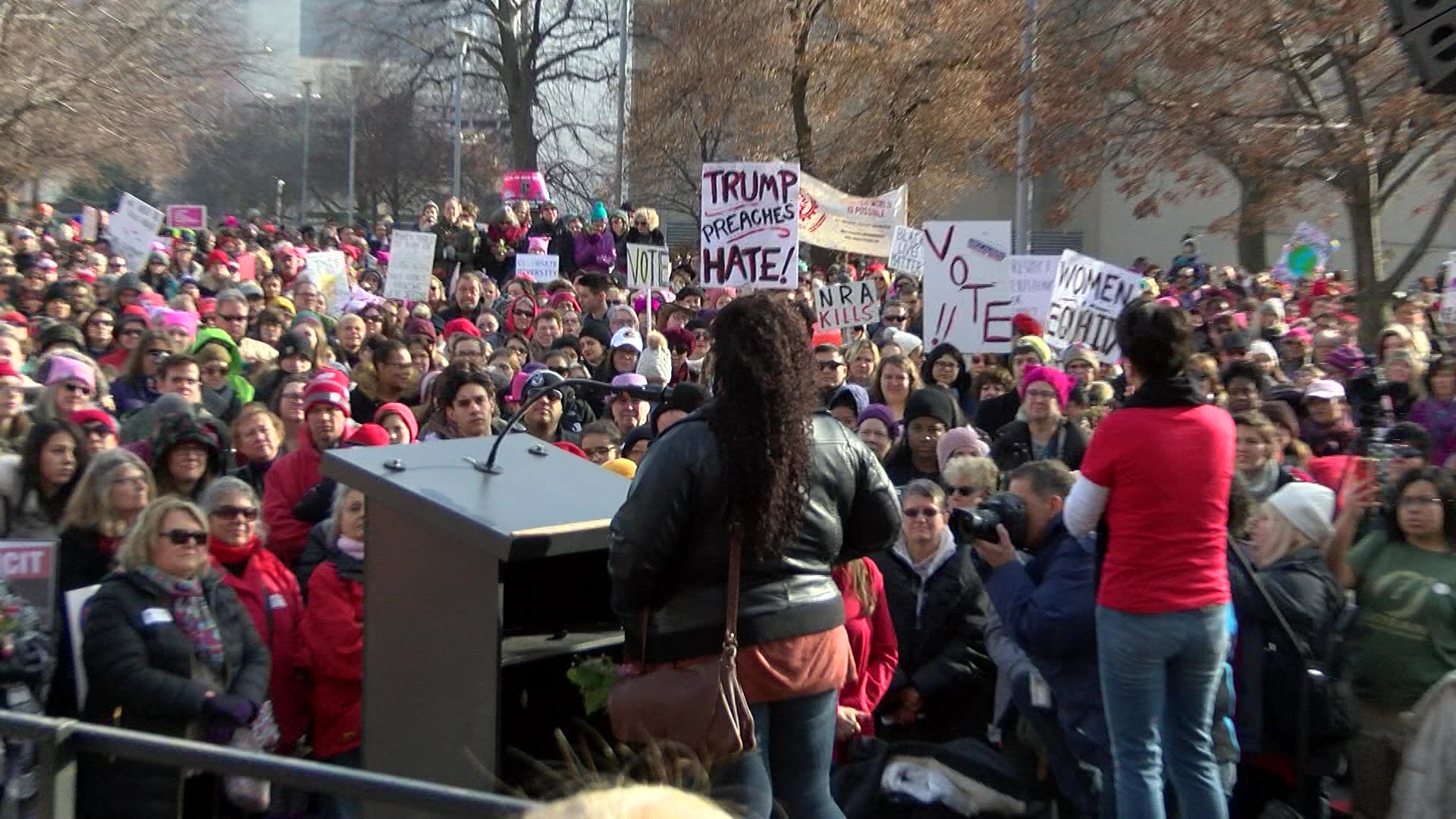 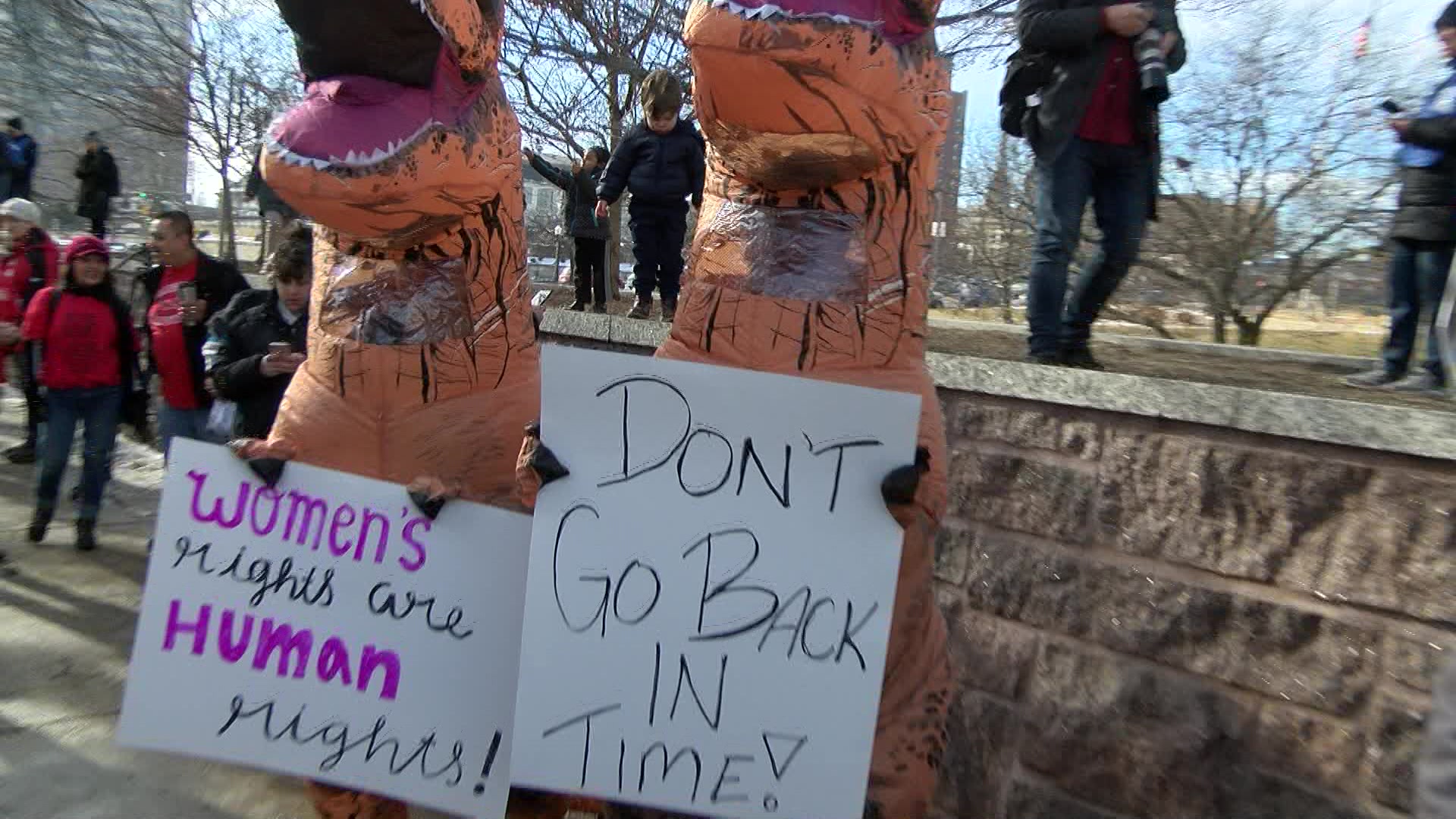 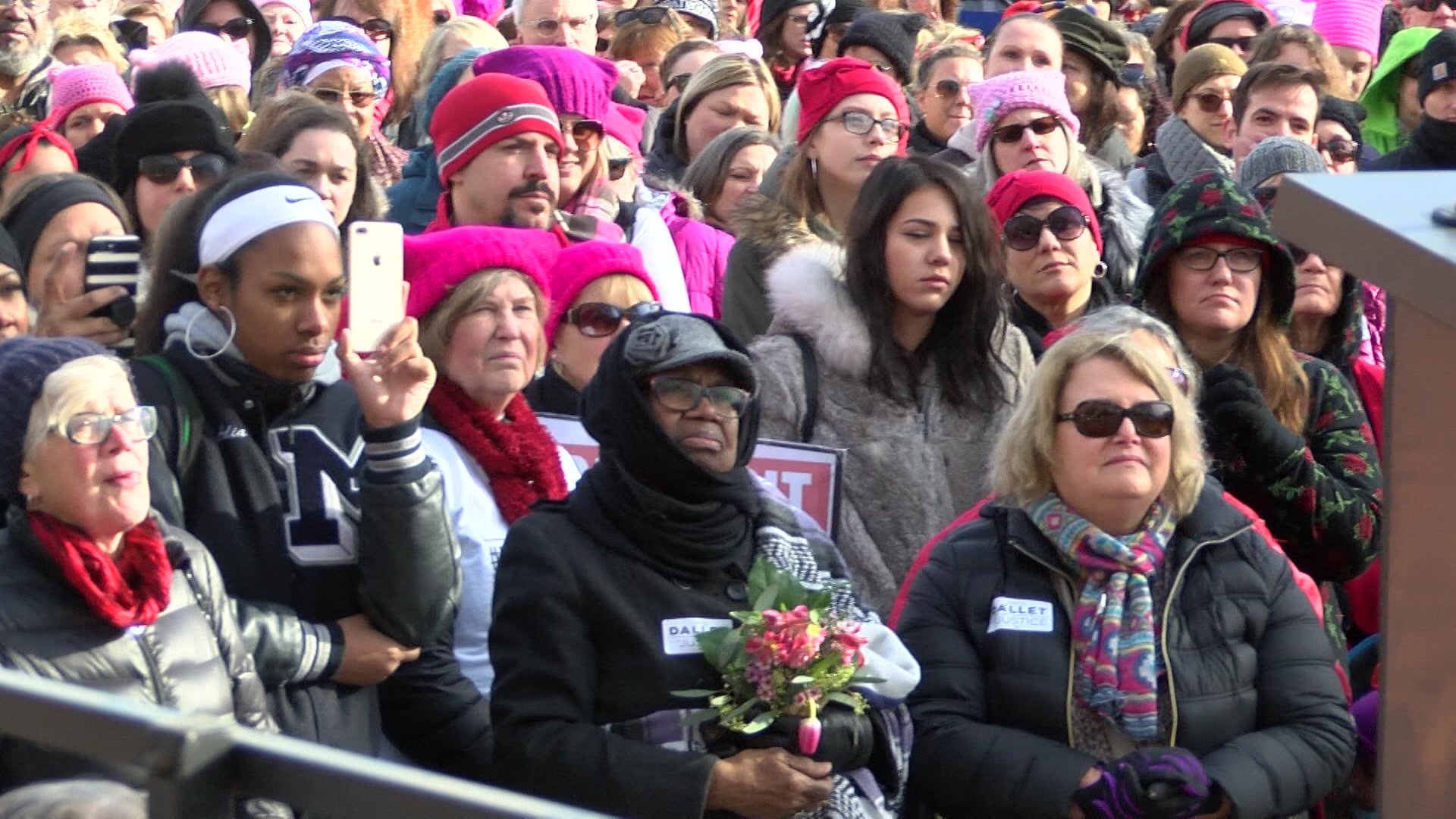 President Donald Trump has tweeted that it's a "perfect day" for women to march to celebrate the "unprecedented economic success and wealth creation" that's happened during his first year in office.

Beautiful weather all over our great country, a perfect day for all Women to March. Get out there now to celebrate the historic milestones and unprecedented economic success and wealth creation that has taken place over the last 12 months. Lowest female unemployment in 18 years!

This is a developing story. Stay with CBS 58 on air and online for more updates.