Thomas shoots 63, but Harman leads through 54 holes at US Open 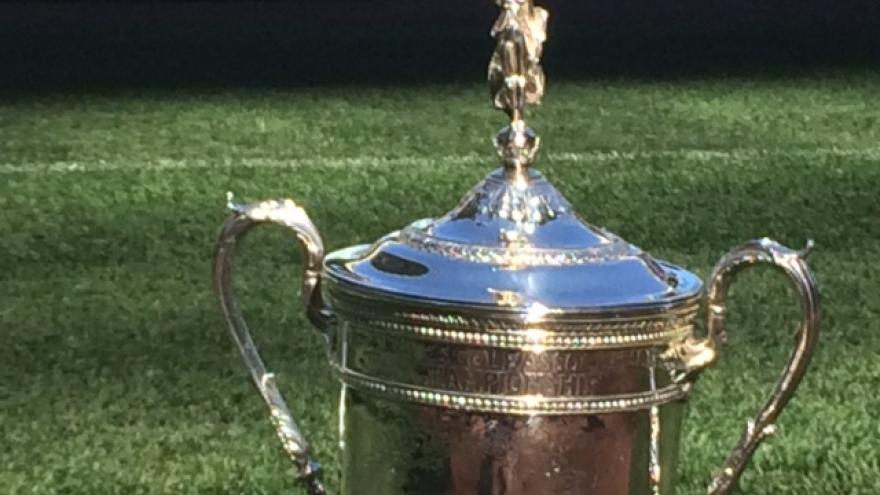 ERIN, Wis. (AP) -- Justin Thomas put together the best round of this year's U.S. Open on Saturday, but Brian Harman stole some of that thunder by taking the lead through three rounds at Erin Hills.

Harman fired a 5-under 67 for a 12-under total that puts him one stroke ahead of Thomas, Brooks Koepka (KEHP'-kuh) and Tommy Fleetwood. Harman had back-to-back birdies on 14 and 15 before closing out with three straight pars to take over the lead.

But Thomas had the round of the day, and one of the best in tournament history. He became the fifth player to shoot 63 in a U.S. Open and the first player at 9 under. Thomas capped his sensational round with an eagle after landing a 3-wood on the 18th green.

Koepka, Fleetwood, first-round leader Rickie Fowler and Si Woo Kim all shot 68s to stay in contention. Fowler is within two strokes of the lead at minus-10. Kim is three shots back and one ahead of Patrick Reed, Russell Henley and Charley Hoffman.

Reed climbed up the leaderboard with a 65, one day after signing for a 75.

Having five players reach 10-under in a single U.S. Open is rather remarkable considering just six had ever done it in the previous 116 Opens.