"This Hasn't Happened Before"; Marquette Professor from Bangladesh Reacts to Attack 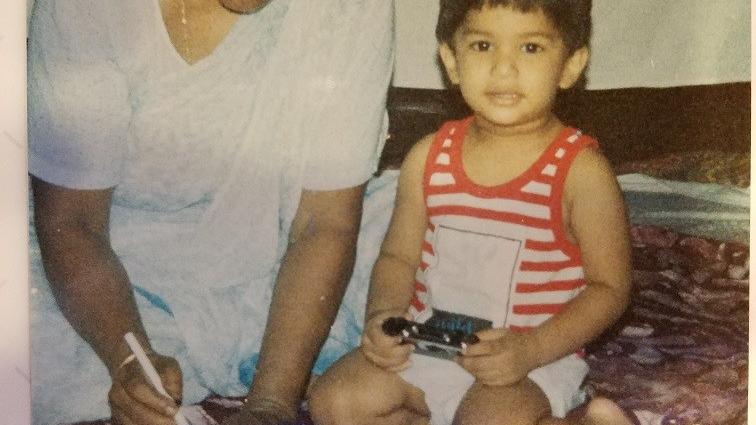 Dr. Abdur Chowdhury was glued to the television all afternoon Friday, watching a violent attack unfold in his hometown of Dhaka, Bangladesh.

His family lives about 15 minutes from the area where hostages were taken earlier in the day. Authorities say numerous gunman stormed a popular cafe, holding as many as 20 people hostage. At least two senior officers were killed, with dozens of people injured.

"It was very nice getting in touch with them and seeing that they were safe," he said. "They were very anxious, because they didn't know what was happening.

Chowdhury offered insight on the Gulshan area, a neighborhood he calls safe and secure.

"It's a diplomatic zone, and also a residential zone. There are a lot of restaurants catering to diplomats and foreign nationals who live in that area," he says. "Since something like this hasn't happened before, they maybe don't have the resources necessary to bring this to an end."

Numerous groups, including ISIS, have claimed responsibility for the attack.