"This Could be a Really Exciting Weekend for Wisconsin:" Showalter Family Traveling to Tournament for Fourth Year Straight 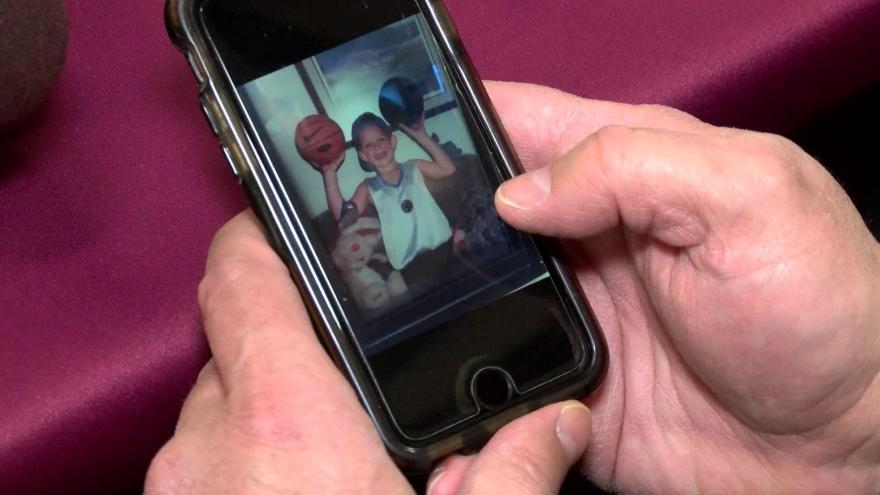 As the Badgers prepare for their appearance in the Sweet Sixteen, the player's families are also making travel plans.

While this is nothing new for many of the team parents, the team has had a lot of recent success, it's the last tournament for the Badgers' senior players including Zak Showalter who graduated from Germantown High School.

This is the fourth year the family will be traveling and watching the Badger Men's Basketball Team in the tournament. But this time is special, the family says, because they're seeing a new level of maturity and leadership from their son.

"When you buy your son a little tykes basket, you always hope that someday he'll be able to play on the big stage."

That little guy is now Zak Showalter, a fifth-year senior guard for the Badgers and a team captain.

Zak's dad Steve Showalter says he feels a lot of pride. "I think this could be a really exciting weekend for Wisconsin. He's been well-coached for the five years that he's been at Wisconsin and now it's more him telling me to calm down and relax and enjoy the journey than me telling him the other way around."

Growing up, Zak's coach was his dad at Germantown High School. But even now, with Zak at Madison and Steve moving to coach Menomonee Falls, the father-son pair will still dissect every one of both their games. It's a phone call and texting ritual that they honor even during high-pressure March Madness.

"I think we're getting used to it. We've played in a lot of...especially this group of guys, we've done this before. So hopefully nothing new for us. It takes us maybe a minute to get going," said Zak Showalter.

"I was just talking to Zak a couple nights ago and you see him on TV and it seems like it's grown men playing basketball and then you go there and it's your son out there."

The Badgers leave for New York Wednesday. Steve Showalter and his family will leave Thursday. Although all the focus is on how far the Badgers will get in the tournament, Coach Showalter says his son plans to play basketball overseas, at least for a little while, after graduation.