The World's Last VCR Will be Manufactured This Month 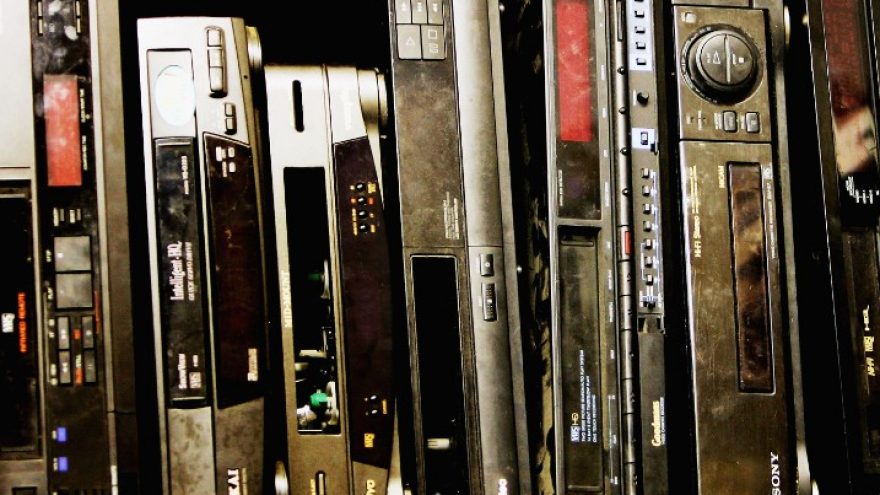 CNN - Japan's Funai Electric, which claims to be the world's last VCR manufacturer, says it will cease production of the machines this month.

Funai started manufacturing video-cassette recorders in 1983, and at one point was selling 15 million units a year. Alas, the clunky VCR has since been replaced by an array of new technologies: DVDs, Blu-ray, and now, streaming video services.

Last year, Funai sold 750,000 units, and found it was getting harder to find the parts to make VCRs.

A Funai spokesperson said that customers have been the company and asking where they can find the last few products.

VCRs for home use were introduced in the 1960s, gaining traction after Sony brought lower-priced models to market. Other Japanese manufacturers, including Panasonic, RCA, JVC and Toshiba, were also instrumental in developing the VCR.

Related: The totally righteous technology of the 1980s

In 1984, the U.S. Supreme Court ruled that home use of VCRs to record television didn't constitute a violation of copyright law, paving the way for an explosion of the technology in American homes.

For a time, a battle ensued between Sony's Betamax and JVC's VHS -- both VCR tape formats -- but VHS eventually won out.