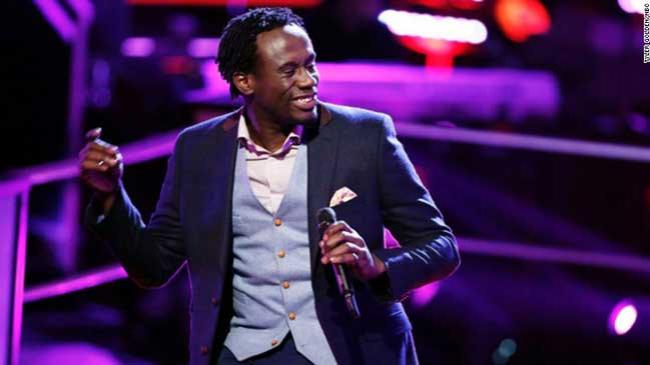 (CNN) Anthony Riley, a contestant from the most recent season of \"The Voice\" has died at 28, NBC confirmed Sunday.

\"We are sad over the passing of Anthony Riley. We offer our deepest condolences to his friends and family during this very difficult time,\" the network said in a statement shared with CNN.

The Philadelphia resident made it to the battle rounds on \"The Voice\" this spring before dropping out to enter rehab.

\"At the time, [being on the show] wasn't working for me and I felt like I needed to go, instead of taking on more responsibility than I could handle,\" he told the Philadelphia Inquirer in March.

The Inquirer reported that Riley was found dead on Friday after dying by suicide, citing friends.

Within seconds of auditioning with the James Brown classic, all four judges (including Pharrell, who ended up coaching him) turned their chairs around, signaling they wanted to work with him.