The Racine Zoo is saying goodbye to Bo the giraffe 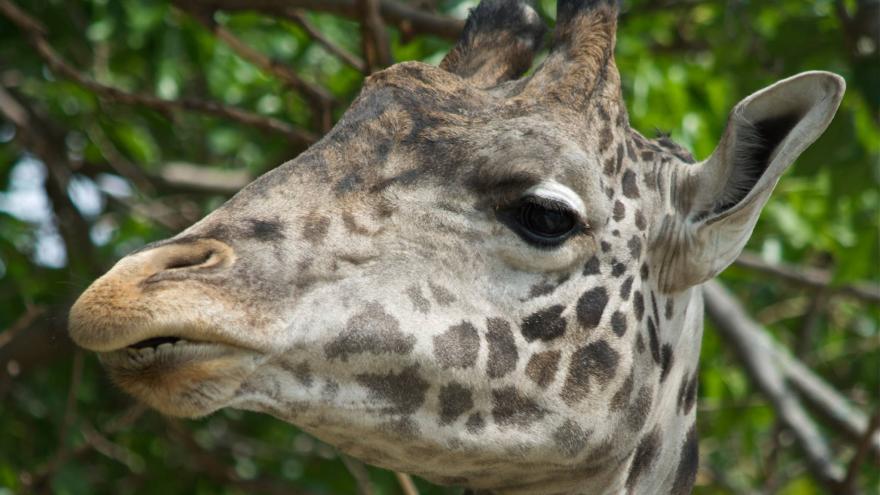 RACINE, Wis. (CBS 58) -- The Racine Zoo is saying goodbye to Bo, the Masai giraffe. Bo will be heading to another zoo at the end of October.

The Racine Zoo is an active member of the Species Survival Plan for Masai giraffes within the Association of Zoos and Aquariums. This year, the AZA's breeding recommendations suggest that Bo be transferred to reproduce with females currently housed at his new location.

The Racine Zoo will be receiving a young male Masai giraffe from the same Zoo that Bo will be transferred to. He is 3 years old and we are very excited to welcome him to his new home and introduce him to his new friend Mac.

The Racine Zoo released a statement saying, "Although we are sad to see Bo leave, he will play an important role in creating a stable and genetically diverse population of Masai giraffes within AZA-accredited zoos. This population will, in turn, help his wild counterparts that are suffering a silent extinction in the wild due to poaching and habitat fragmentation."