"The Mentalist" coming to an end 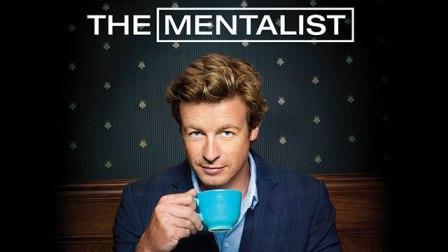 Patrick Jayne may have a hard time faking his way out of this one. CBS has announced The Mentalist will come to an end after it's upcoming seventh season.

The Mentalist first hit televisions in 2008 and centers around the crime-solving antics of former \"psychic\" Patrick Jayne.  In the show, Jayne convinces real police officers his skills are clairvoyant in nature when in actuality he's just more observant than the average cop. The Mentalist was created by Bruno Heller and also stars Robin Tunney as Senior Special Agent Theresa Lisbon.

The final season of The Mentalist will premiere Sunday, November 30th at 8:30 CT on CBS 58.

Other headlines from CBS:

Undercover Boss will return with three Sunday episodes - opening CBS 58's line-up on Dec. 14, 21 and 28, while Madam Secretary is on holiday - before moving to the Friday lead-off spot on Jan. 2.

Survivor's season finale (two hours plus a reunion show) will air Wednesday, Dec. 17, while The Amazing Race wraps its current run on Friday, Dec. 19. Survivor and Amazing Race kick off their spring cycles on Wednesday, Feb. 25, each with a 90-minute opener; Race then returns to its Fridays-at-8 time slot on Feb. 27.

The Good Wife and Madam Secretary will air their fall finales on Nov. 23 and 30, respectively, then resume their seasons Jan. 4.